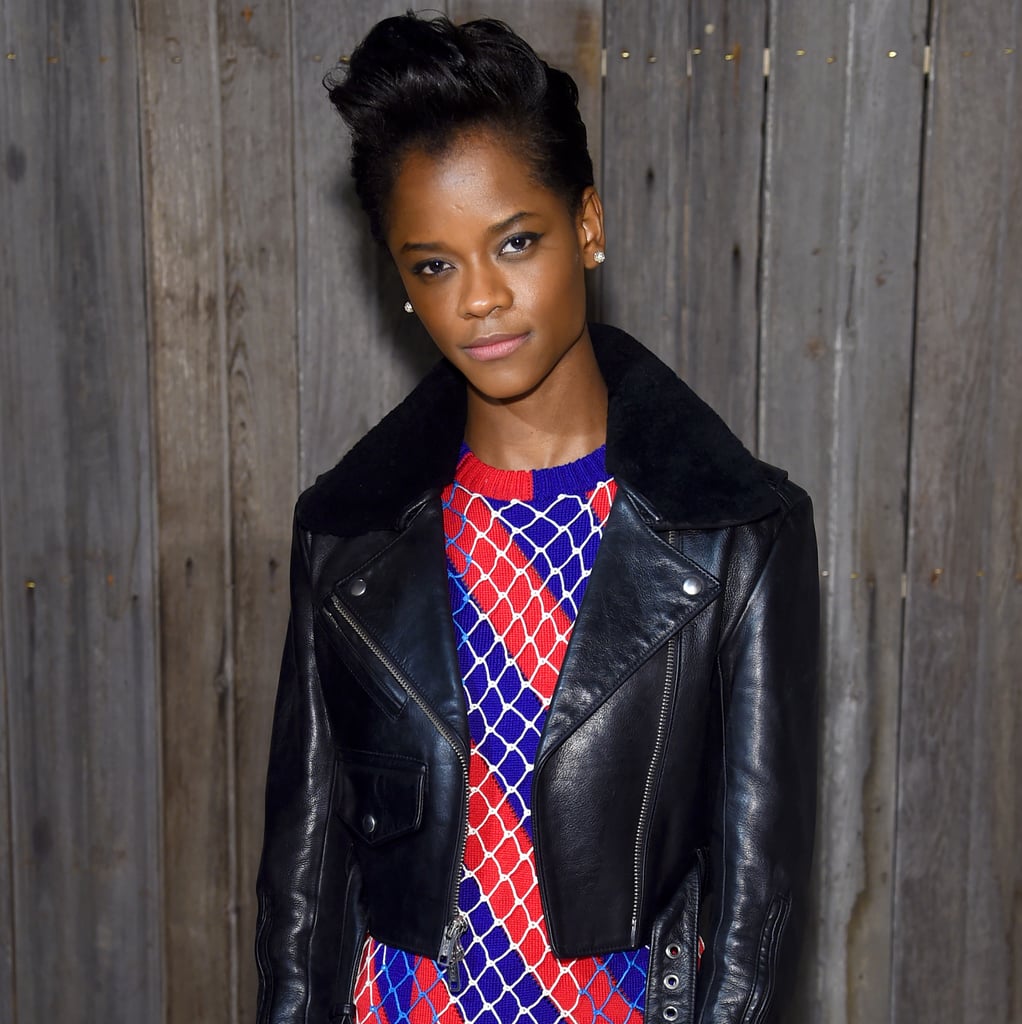 11 Things You Need to Know About Black Panther's Letitia Wright

Whether you first fell in love with her hilarious one-liners as badass, brainy Shuri in Black Panther, or were already a fan from her role as Nish in Black Mirror's key Black Museum episode, Letitia Wright is an actress you'll be seeing a lot more of. She's been building up her film and TV work in British shows like Banana, Cucumber, Humans, and Doctor Who, and now thanks to her breakout role in the Marvel movie, she's hitting the big time. While we wait for the return of Shuri in the next Marvel film, Avengers: Infinity War, get to know the Brit a little better with these fun facts. 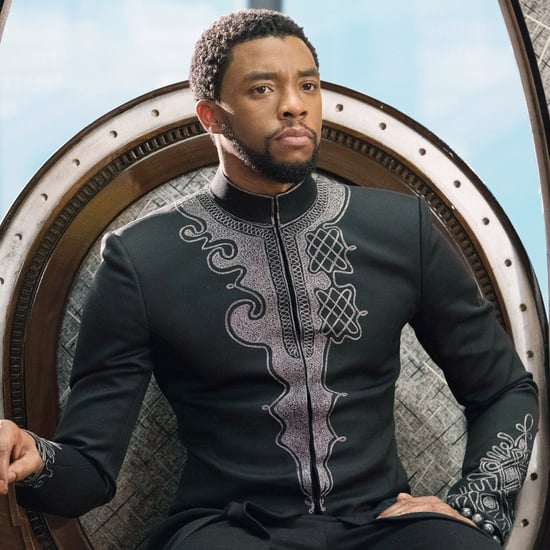 Movies
Marvel Will Not Use a Digital Double in Black Panther 2: "There's Only One Chadwick"
by Grayson Gilcrease 1 week ago