Erin McNaught found herself at the centre of a group of Cleo Bachelor of the Year contenders at the launch of a new range of Levi’s denim last night. The new Dancing With the Stars recruit suited up in a jacket and shorts teamed up with new shoes from her Zu collection for the event, which was held at Sydney’s Slide Bar. Timed to coincide with World Water Day, the Water<Less launch demonstrated how the jeans use less water with an acrobatic performance over a bathtub, which wowed guests such as Adam Williams and Carissa Walford. Nacho Pop also provided entertainment as the night’s DJ. 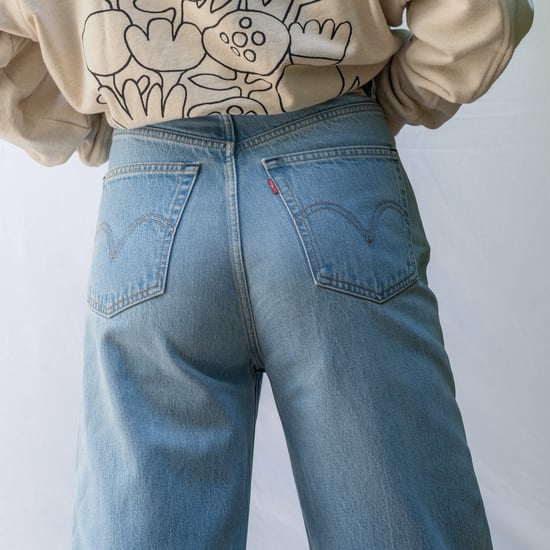 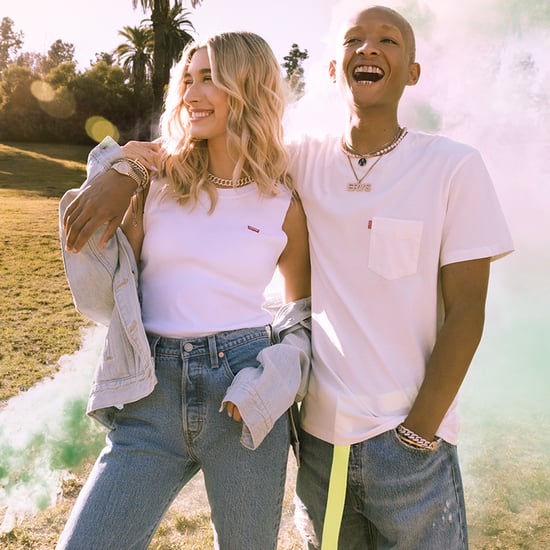 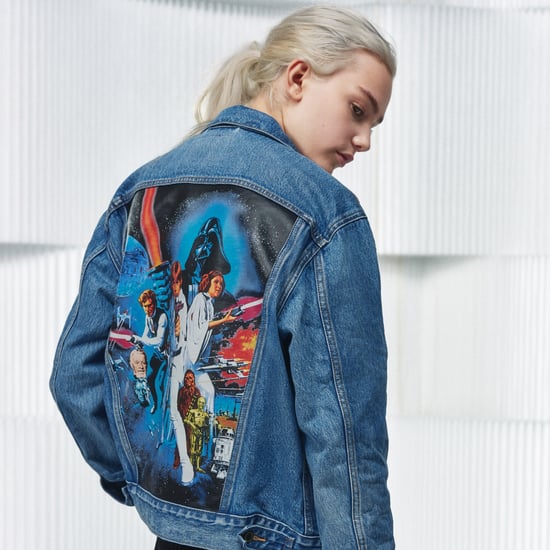 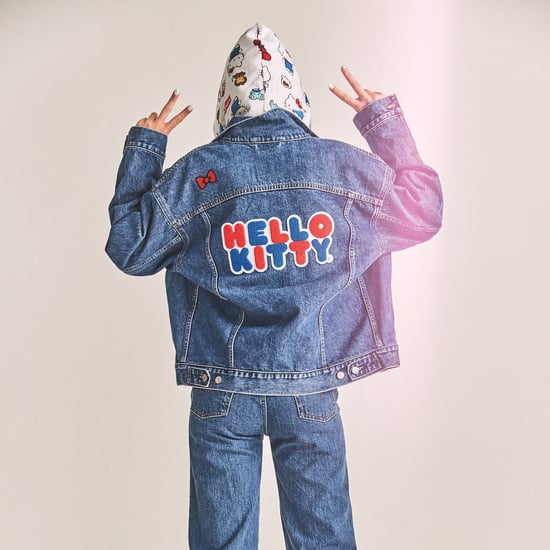