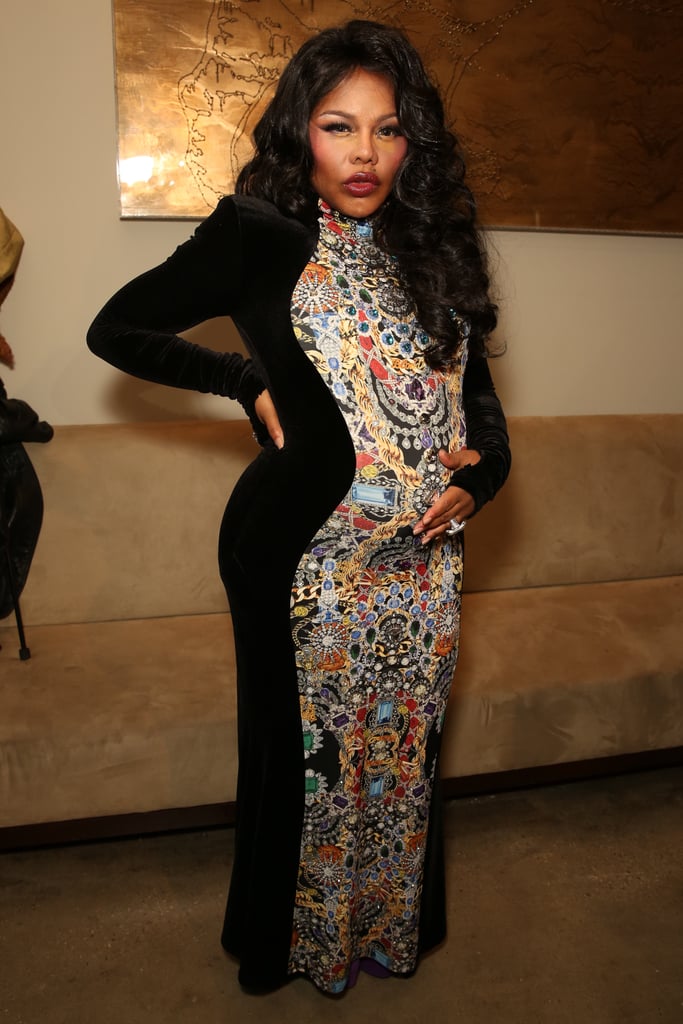 Lil' Kim is going to be a mum! The rapper debuted her baby bump at The Blonds runway show and after party during New York Fashion Week on Wednesday. "I'm a mum, but I can turn it up a little" she told a crowd before taking to the stage to perform during the post-show bash. Kim didn't reveal much more about her baby, choosing to keep the identity of the unborn child's father a secret and not divulging how far along she is in her pregnancy. However, she did reveal that she is still going to work through her pregnancy and after she gives birth, saying that she's "still going to be hardcore" and that "the baby has made me even more of a beast."