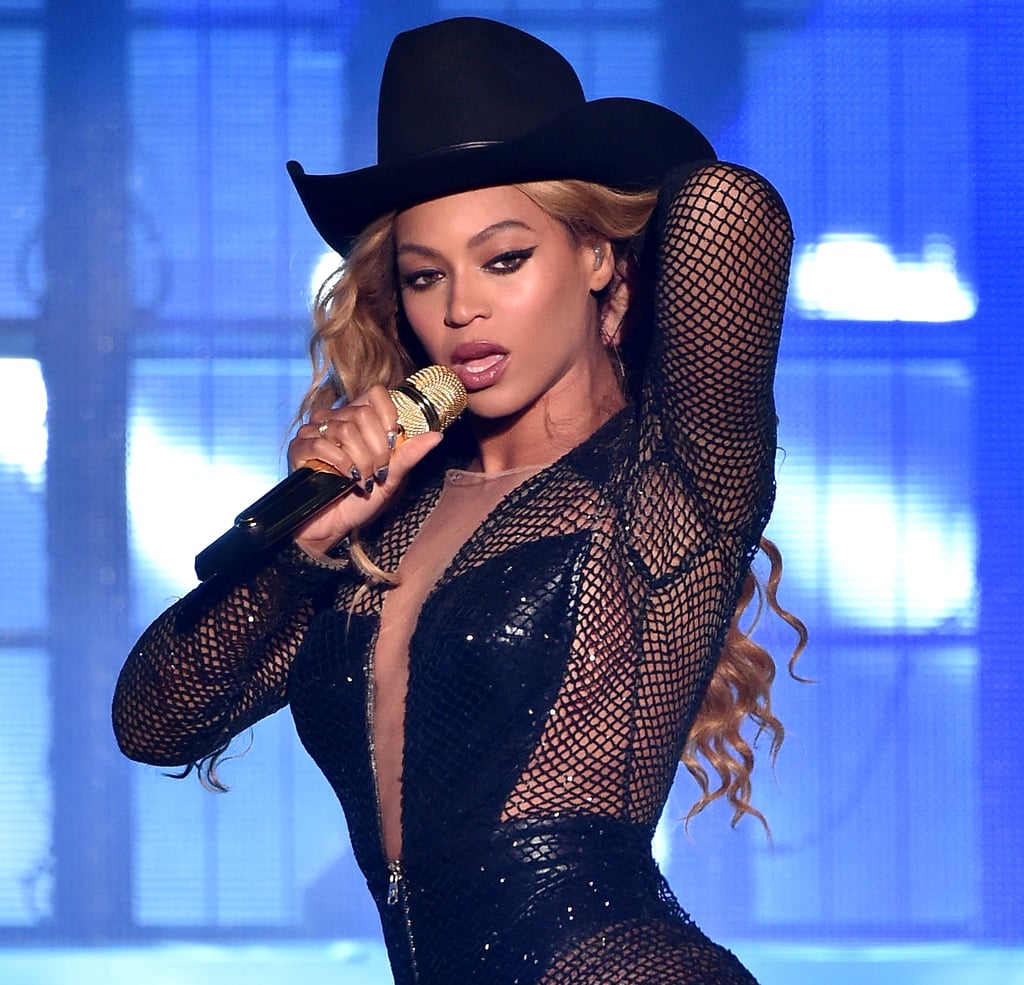 Beyoncé dropped an intimate — and super fun — new video for her single "7/11" over the weekend. The low-key and low-budget video features the singer and her back-up dancers performing and goofing around in a hotel suite, in the bathroom, on the balcony, and even in the hallway. "7/11," along with another new song, "Ring Off," both leaked online after 30-second snippets of the two jams sent the Internet into overdrive earlier this week. The songs will both be featured in Queen Bey's forthcoming Beyoncé: Platinum Edition box set, which will be available on Nov. 28. You can watch the just-released video for "7/11" above, or head over to B.Scott to listen to "Ring Off."

Music
A TikTok User Made a Harry Styles x Britney Spears Song Mashup, and It's a Freakin' Bop
by Chanel Vargas 5 days ago
Latest Celebrity
×