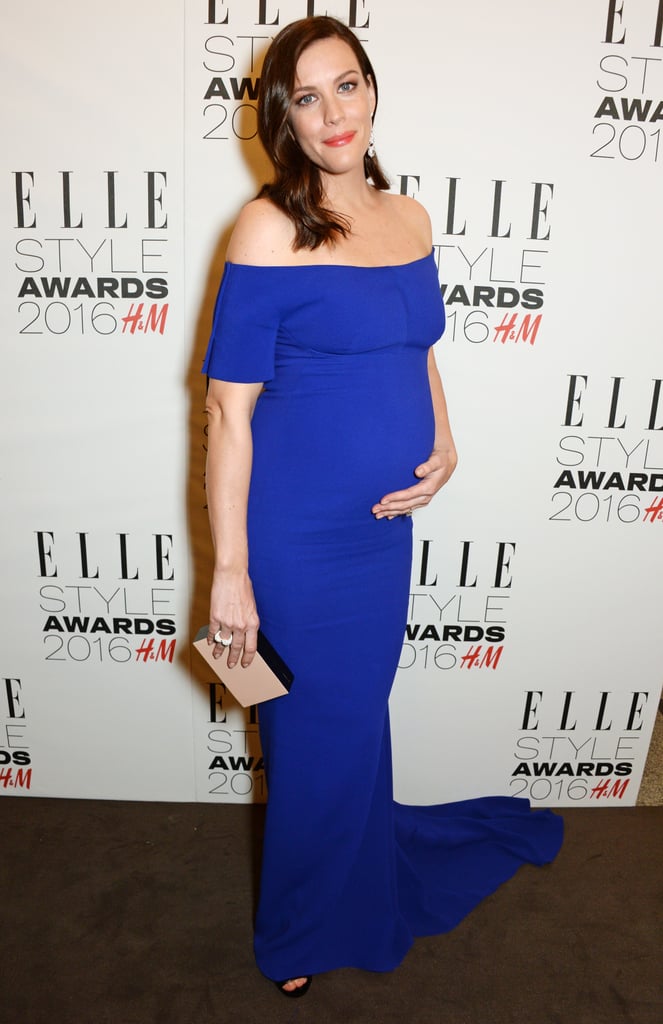 Liv Tyler's baby bump has officially popped! On Tuesday, all eyes were on the mother-to-be when she attended the Elle Style Awards in London, where she received an award for best television actress of the year for her role in The Leftovers. Liv, who is currently expecting her second baby with fiancé David Garner, made our hearts swell when she cradled her growing belly while posing for photographers. This is just the latest we've seen of the star since she made an appearance at Proenza Schouler's runway show during NYFW and LA's Critics' Choice Awards in January. Read on for more of Liv's adorable outing, and then get a peek at her sweet family life.