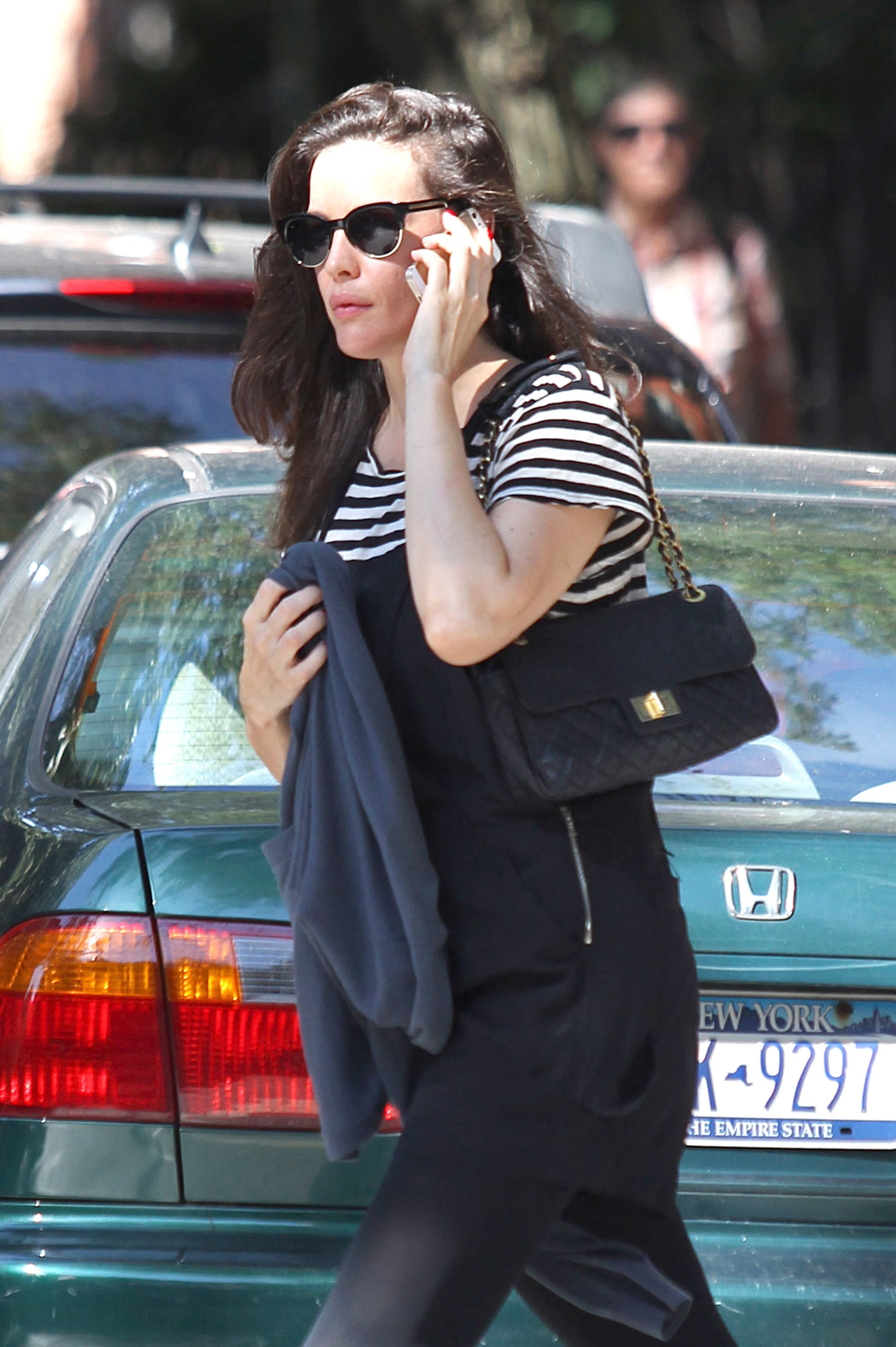 Liv Tyler is reportedly pregnant, according to Us Weekly. It will be the second child for the actress, who is currently starring opposite Justin Theroux on HBO's The Leftovers. The baby will join 9-year-old Milo Langdon, Liv's son from her previous marriage to British rocker Royston Langdon. Though Liv has yet to confirm the news, there has been lots of recent speculation that she and her current beau, David Beckham's good friend Dave Gardner, are expecting; they recently took a holiday to Formentera, Spain, with a group of family and friends, and Liv was photographed with a possible baby bumpon the beach. When the pregnancy news broke on Wednesday US time, the actress was snapped in NYC covering her belly with a sweater. Congrats to Liv!

Australian Celebrities
The Latest Photo From Bindi Irwin's Pregnancy Journey Is Super Sweet — "Baby Bump Is Getting Bigger!"
by Hannah Story 3 days ago