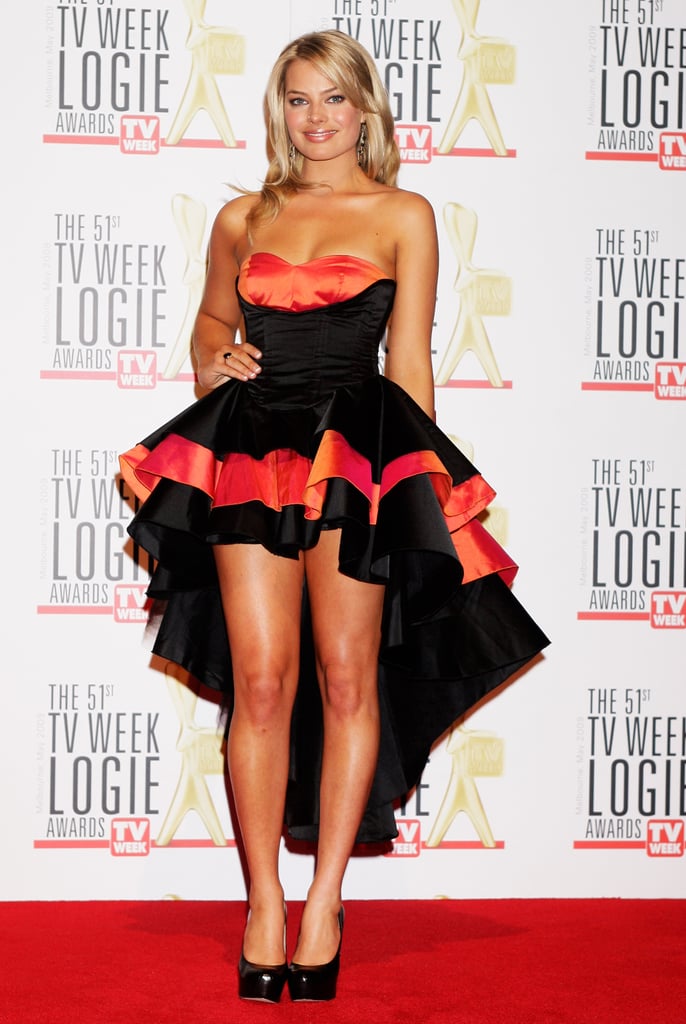 This Is What the Logies Looked Like a Decade Ago

Ah, 2009, it was a simpler time. A time when side fringes and way-too-much fake tan was all the rage, Packed to the Rafters was the show (and won a casual 11 awards) and Osher Gunsberg was still known as Andrew G and hosted Australian Idol, not a certain reality TV dating series. As much as we may laugh about how circumstances (not to mention fashion trends) have changed, turns out the 2009 Logie nominee list was positively bursting at the seams with home-grown talent.

There is no better example than actor Margot Robbie, who was nominated for Most Popular New Female Talent for her role on Neighbours. While she ultimately missed out on the award, we have to assume going on to become a Hollywood A-lister and starring in several Oscar winning movies was a decent consolation prize.

The person who Margot lost to, Jessica Marais is certainly no slouch either. Since getting her big break on Packed to a Rafters a decade ago, she ended up becoming the undisputed darling of the Australian TV scene, starring in Love Child and The Wrong Girl among many other hit shows. Other nominees and winners who went on to achieve significant success include Todd Lasance, who had a recurring role in The Vampire Diaries, Gyton Grantley, who currently stars as Ron Weasley in Harry Potter and the Cursed Child, Hugh Sheridan and Kat Stewart, just to name a few! Heck, even just the invited guests were some superstars in the making, including Ruby Rose, who eventually found global fame through Orange is the New Black.

While ten years in show business can feel like a lifetime, it seems some things never do change, since Jessica Mauboy was a featured performer in 2009, and is set to sing again come Sunday night's ceremonies.

In the lead up to 2019's TV night of nights, take a peek below at exactly how the awards looked a decade ago.

Related:
Why This Year's Gold Logie Race Is One of the Tightest Yet
0
previous images
-18
more images
Previous Next Start Slideshow
Join the conversation
TVLogiesRed CarpetTV Week Logie AwardsLogies AwardsAustralian TV
More from POPSUGAR
From Our Partners
Related Posts

TV
Filthy Rich: A Closer Look at Jeffrey Epstein's Homes Featured in the Documentary
by Hedy Phillips 13 hours ago