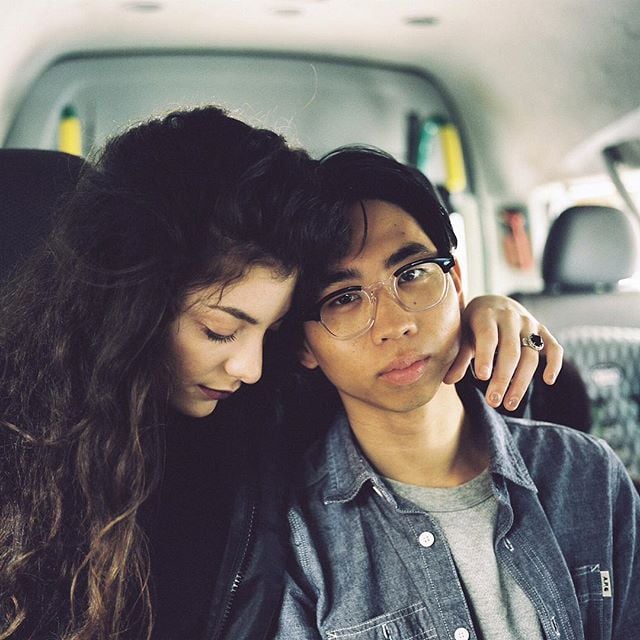 Lorde gave fans a glimpse of her softer side on Wednesday when she shared heartfelt messages about her boyfriend, photographer James Lowe, on social media in honour of his 26th birthday. The couple celebrated their two-year anniversary back in April and they seem to still be as happy as ever. The "Royals" singer, who calls James her "actual sunshine," shared two photos and one video to ring in James's birthday, and each shout-out managed to be cuter than the last. Keep reading to see what Lorde had to say about James, then check out some of our other favourite celebrity couples.