After a long, looong wait, Lost is finally back! This week's two-hour premiere was intense and gratifying—but there are still plenty of questions left open. Among them is last season's big finale question of whether Juliet's attempt to detonate the hydrogen bomb worked. 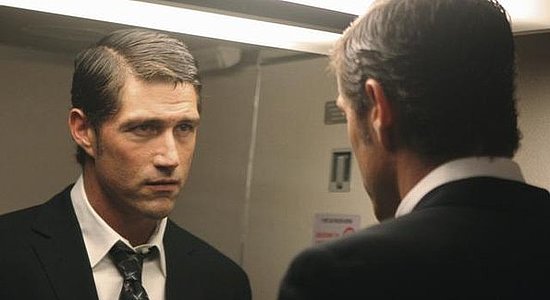 Everything I want to chat about is a spoiler, so let's get to it, shall we?

I can't wait to hear what you thought! Is the "safe" Flight 815 an alternate reality? Let's start talking theories below!