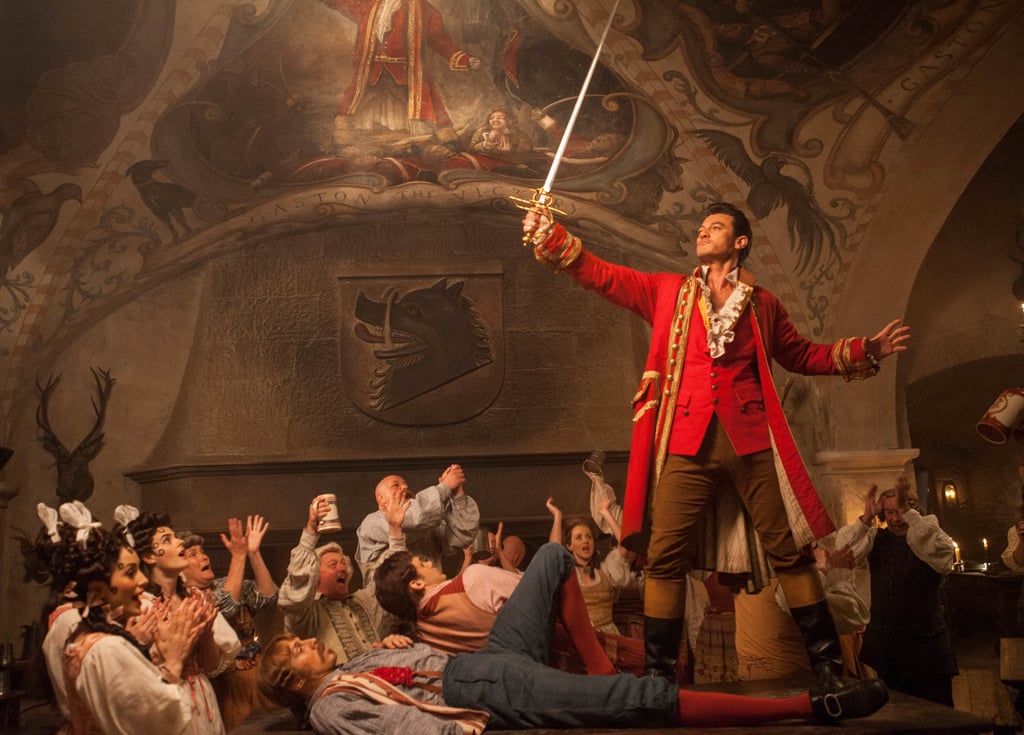 Luke Evans Looks So Good in Beauty and the Beast, You'll Forget He's the Villain

After much anticipation, Disney's live-action Beauty and the Beast is almost here. As its title would suggest, the film is full of beautiful things: dazzling sets, captivating scores, and Luke Evans. Yes, we know he's playing the villainous Gaston, but who can deny that manly physique and devilish grin? His character may be a total womaniser, but there's no denying those good looks. Evans even admitted that he wanted the audience to see Gaston as a "lovable rogue" before he turns into a complete bad guy. So, if you felt conflicted swooning over Gaston in the film, this post is for you.