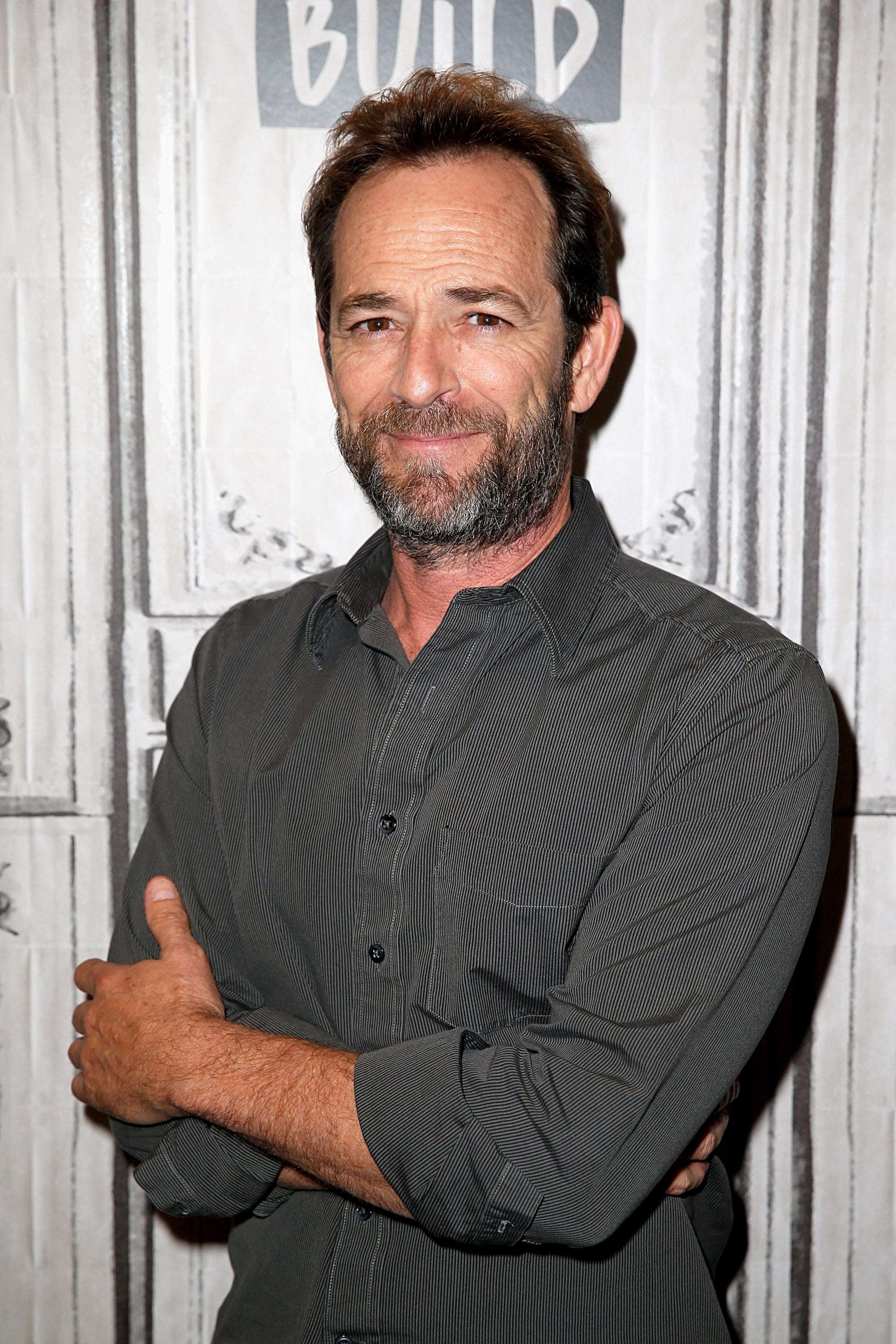 Luke Perry has passed away at age 52 after suffering a stroke, People confirms. TMZ was the first to report the news. The actor, who is best-known for his roles on Beverly Hills, 90210 and Riverdale reportedly died at St. Joseph's Hospital in Burbank on Monday morning. He was previously rushed to the hospital on Wednesday where he was put "under observation." The actor is survived by his two children, Jack and Sophie, who he shared with his ex-wife, Rachel Sharp.