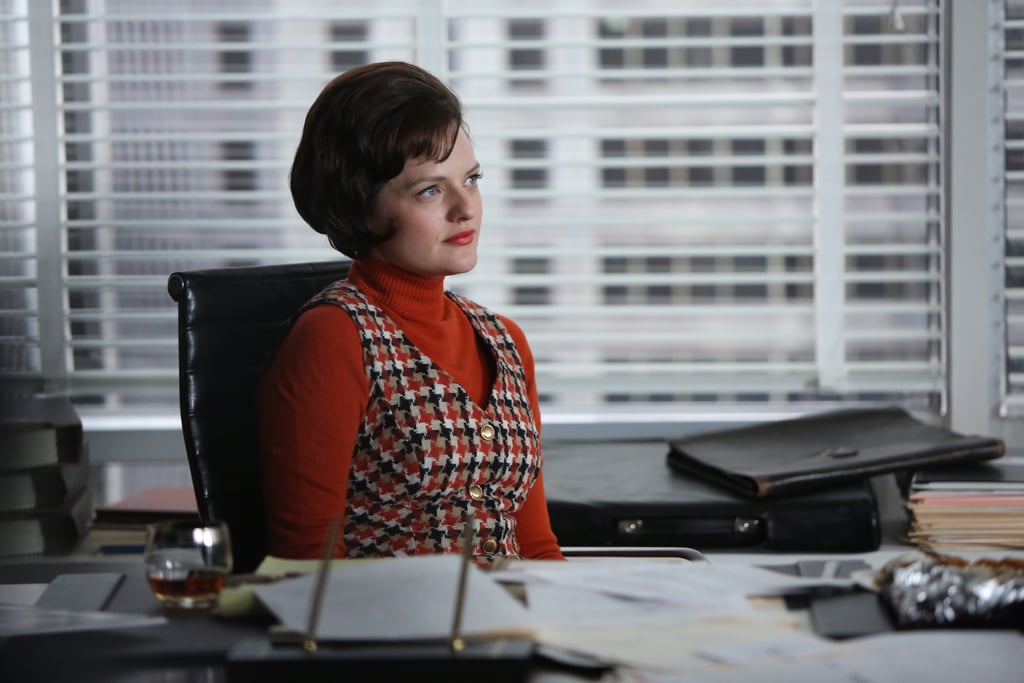 Mad Men Is Almost Back! Here's a Refresher on Where We Left Off

We're so close to the premiere of Mad Men's seventh season (like, an hour away), we can practically taste the aged whiskey. The recently released pictures of the first episode provide little clues as to where the characters are going, but before we speculate, let's look at where they've been. Season six is a doozy for everyone, so let's catch up on where we last saw Don, Peggy, Roger, Megan, the mysterious Bob Benson, and the rest of the main characters.

TV
Grey's Anatomy Teases Another Big Character Return, and We Have a Theory
by Kelsie Gibson 19 hours ago
Latest Celebrity
×