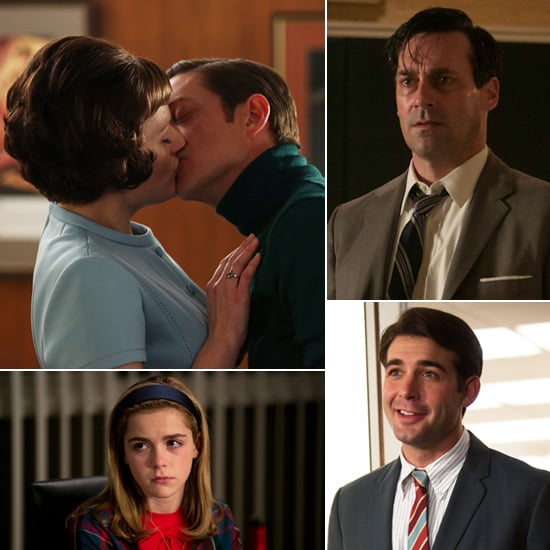 The Most Jaw-Dropping Moments of Mad Men Season 6

Another fantastic season of Mad Men concluded this week, and the show's sixth season certainly does not disappoint. Between the illicit relationships, the clandestine kisses, the shooting and the stabbings (yes, multiple stabbings), Don and co. never fail to shock. It was hard, but we've narrowed down the moments that made our eyebrows raise the highest, the times we screamed at the TV, and the parts that made us cringe. Click through to see the most jaw-dropping moments of season six!