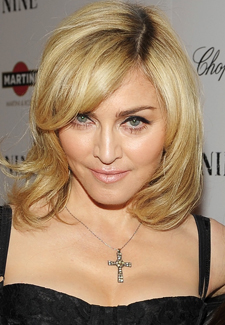 Always one to recreate herself (and her outfits), Madonna is now switching things up yet again with W.E., a biopic of the controversial affair between King Edward VIII and Wallis Simpson which resulted in him giving up his throne for love. The material girl will be directing and co-writing the script! And while an Edward has not been decided, this year's much buzzed-about Oscar nominee, Vera Farmiga is eyeing the role of Wallis.

Madonna has taken on directorial duties once before for Filth and Wisdom, which made the festival rounds, but W.E. appears to be a much bigger undertaking. Add this to the recent news of her referee-ing on Jerry Seinfeld's reality show, The Marriage Ref, and it only further solidifies her reputation as an entertainment chameleon.

Though there's no denying Madge has got creative vision, I'm admittedly apprehensive about this behind-the-camera gig. Do you think she can pull this off?

Celebrity Beauty
Madonna Just Got Her Very First Tattoo, and the Meaning Behind It Is So Special
by Danielle Jackson 09/12/20

Music
Just "Like a Prayer," Kelly Clarkson's Performance of Madonna's Classic Took Us There
by Grayson Gilcrease 01/5/20 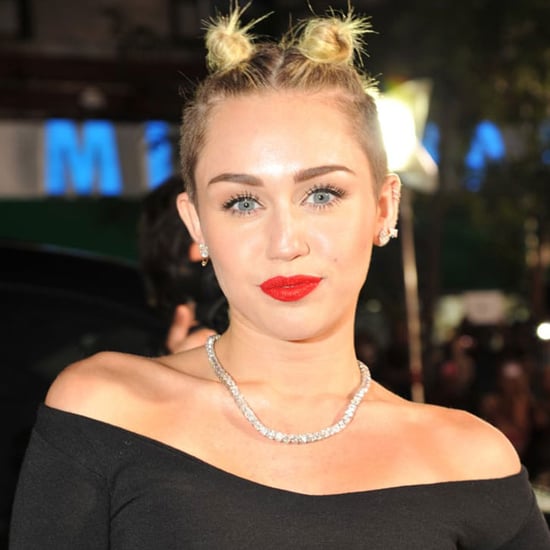