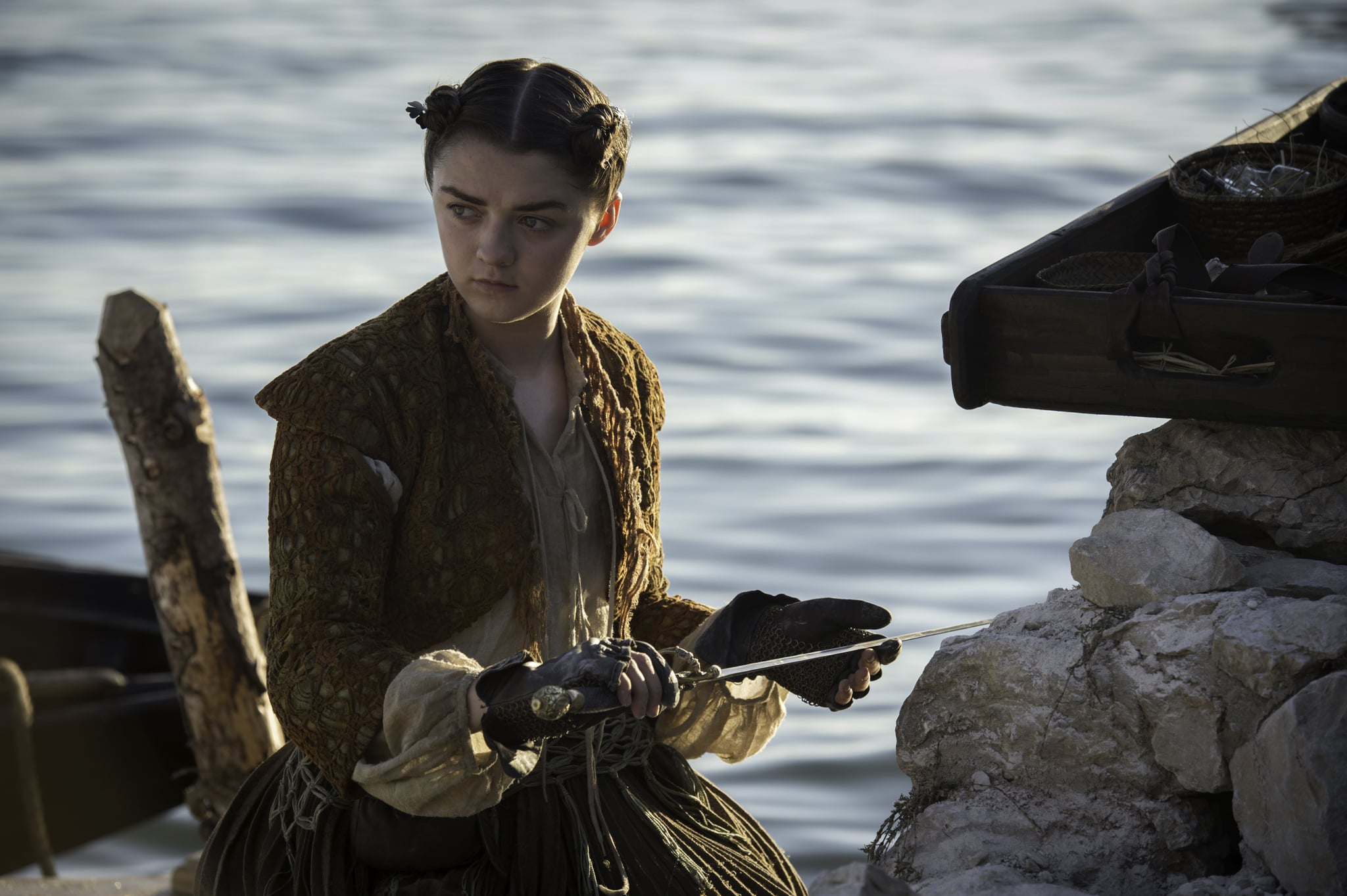 A girl just got another Game of Thrones tattoo, and her name is Maisie Williams!

The 21-year-old actress gave fans a sneak peek at what she was getting inked via her Instagram Story. "Guess who is getting [a] 'No One' tattoo 🤔," she posted with a photo of a tattoo gun, red ink, and a stencil of the words "No One." The quote is part of Arya Stark's assassin training at the House of Black and White in season five of the hit HBO series. She is taught to think of herself as "no one" in order to truly be successful in her mission to kill those who wronged her and her family.

This is the second Game of Thrones tattoo Williams has gotten since the series debuted in 2011. The first is the date she and friend/castmate Sophie Turner were hired for the show. Recently, Turner also got a second Game of Thrones tattoo of the Stark sigil, a wolf, with the words "The pack survives" underneath it. We can't wait until Maisie posts a photo of her new ink! In the meantime, we'll survive with the sneak peek, below. 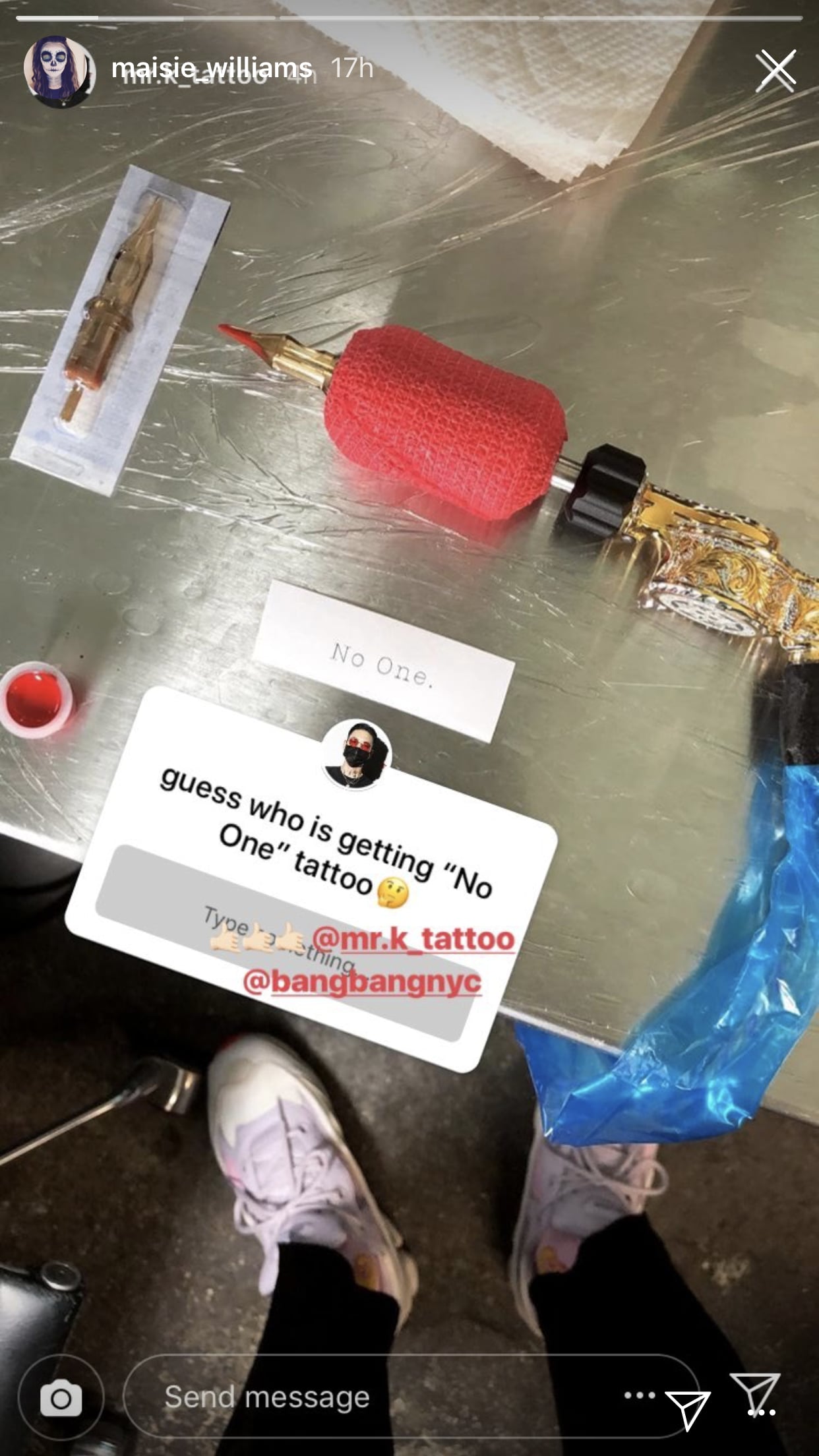 TV
A Clueless Reboot in the Works, and It's Finally Giving Dionne Davenport Her Chance to Shine
by Mekishana Pierre 8 hours ago 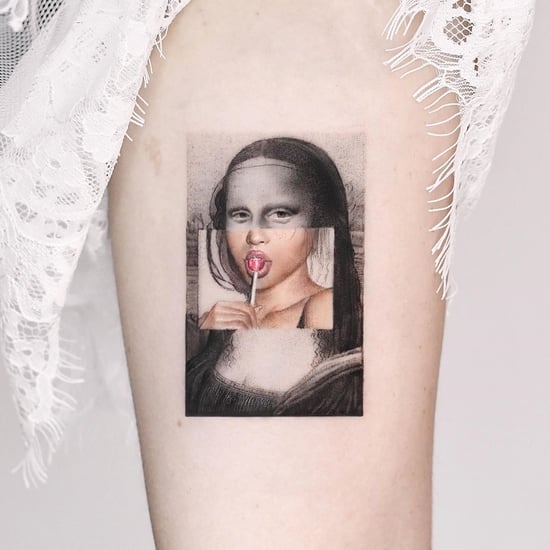