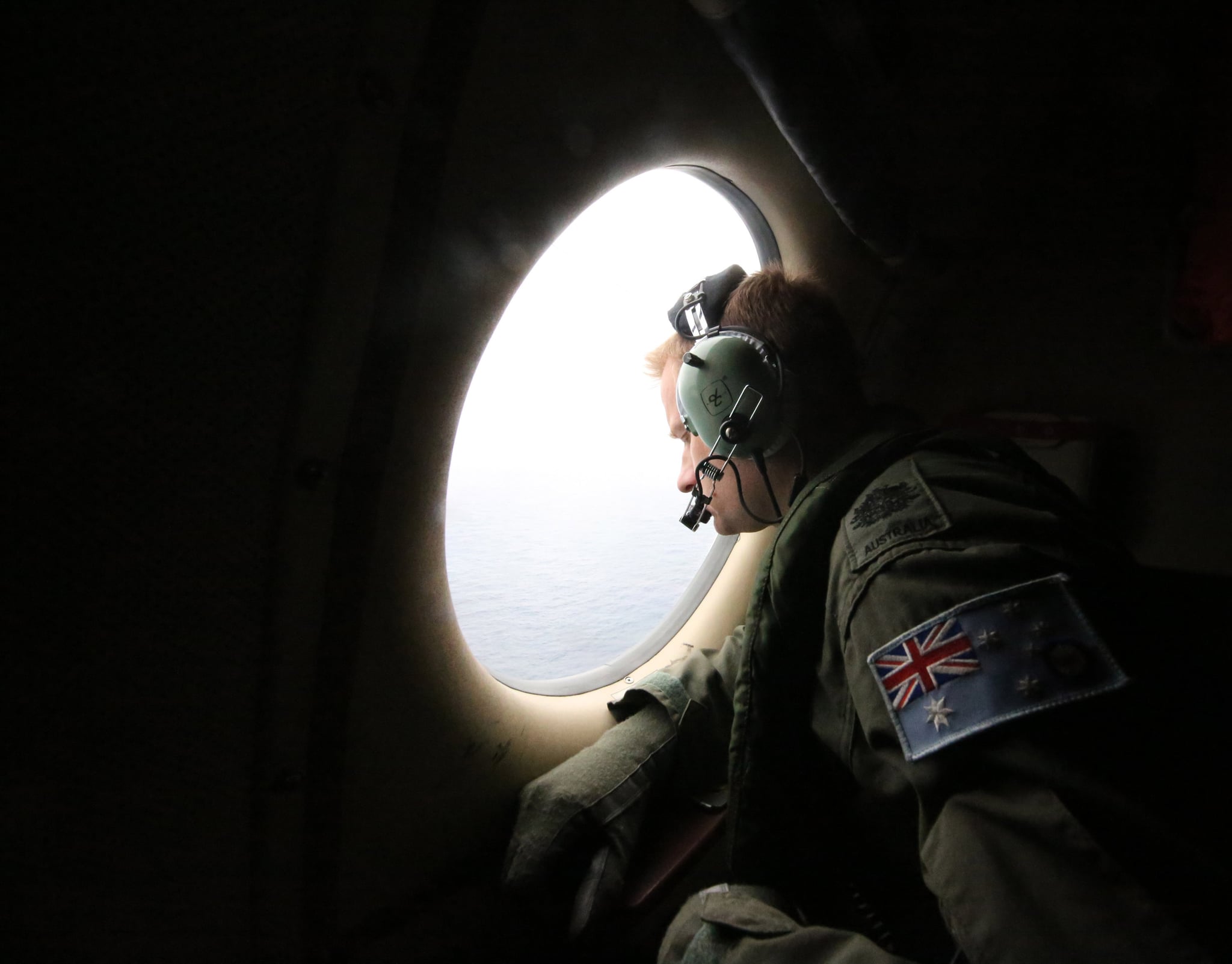 It appears that the mystery surrounding Malaysian Airlines flight 370 may be over. A text message was sent to families and loved ones of those on MH370, saying that the airline "have to assume beyond a reasonable doubt that MH370 has been lost and that none of those on board have survived." Going off of satellite images that had discovered evidence of debris in the southern Indian Ocean, the Malaysian government announced that it has determined that the debris location was where the plane had gone down. Malaysian Prime Minister Najib Razak said in a press conference on Monday that "the flight ended" in the debris location and that there was no possibility of survivors due to the remote location and harsh condition. The debris site is roughly 1,430 miles off the coast of Perth, and search crews are currently making their way to the location to search for the debris. Crews have been searching since Thursday. So far, no piece of debris has been definitively linked to MH370, but the Malaysian government feels that the satellite images are pointing them in the right direction.

There's still no indication of what went wrong on the plane or why it veered so far off course.