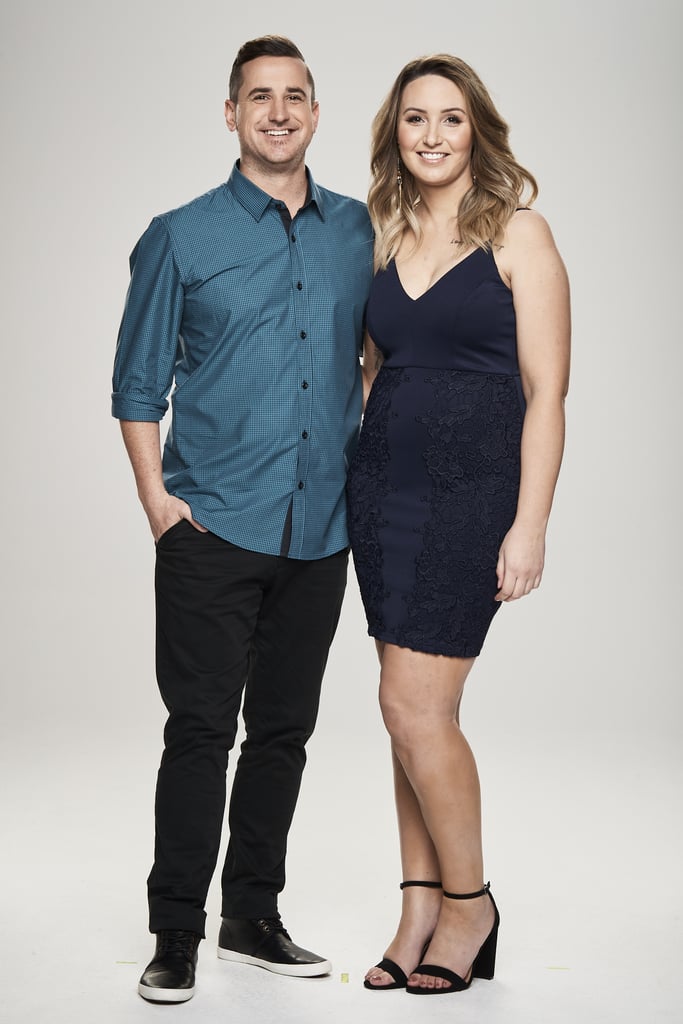 Watch: The Moment Marcus Dramatically Storms Out on The Super Switch

We may only be three episodes into the newly-revamped The Super Switch, but there has already been plenty of tears and tantrums. While at least half of the cast has cried by now and multiple couples have threatened to call it quits, the moment of the night has to go to Marcus storming out of the mansion, and potentially the experiment for good.

So what exactly led him to packing up and backing out? You see, earlier in the episode, the switched couples sat down to watch footage of themselves with their real partner. Up until this point Marcus and his switch partner Romina had seemed to be getting along swimmingly, that was until she was treated to a montage of Marcus' actual partner, Aimee, being 100 per cent fed up with Marcus' immaturity and inability to be serious. After Romina firmly told him that this behaviour is indeed "really annoying," and the rest of the group joined in on the roasting, Marcus realised this was a "flight or fight moment." And apparently, there is no better way to prove you are not in fact immature than by . . . storming out instead of facing the issue. Seriously, you can't make this stuff up.

Now we are left to ponder whether Marcus did indeed skedaddle . . . or if he will eventually face the music and admit he was being "just a little bit ridiculous," as the rest of the participants protested, after all.

Check out the moment below!

MasterChef
The Durian Was the Unlikely Star of MasterChef: Back to Win Last Night
by Hannah Story 4 hours ago

TV
13 Reasons Why: A Quick Reminder That Monty Is Out of the Picture
by Corinne Sullivan 8 hours ago

TV
Quiz: Find Out the True Story Behind This Unbelievable Game-Show Scam
by Amanda Prahl 12 hours ago

TV
The Teens in Love, Victor Aren't Quite Teens — Here Are the Actors' Real Ages
by Corinne Sullivan 17 hours ago

TV
After 25 Years of Acting, These Are Will Ferrell's Best Movie and TV Roles
by Grayson Gilcrease 2 days ago
Latest Celebrity
×