Margot Robbie is a married woman! According to local reports on Tuesday, the Suicide Squad actress wed long-time boyfriend Tom Ackerley in a secret ceremony. Despite Margot never announcing an engagement, The Daily Telegraph claims the couple tied the knot in Byron Bay at some point over the weekend. Rumours started flying about a possible wedding when Margot was seen walking through an Australian airport in a t-shirt with the words "Say 'I Do' Down Under" on the front, and later on, friends and family posted Instagram photos at Harvest Newrybar, a popular venue for weddings in the Byron Bay area.

Later that night, Margot confirmed the news by posting a cheeky photo of herself flipping off the camera while kissing her new hubby and putting her gorgeous ring front and centre. The event was apparently a family affair, with the 26-year-old's mum accompanying her down the aisle and her three siblings — Cameron, Lachlan, and Anya — all in attendance. The PDA-loving couple has been dating since June 2014.

Celebrity YouTube
Jason Momoa Surprised Lisa Bonet by Restoring Her First Car, and Her Reaction Made Me Teary
by Karenna Meredith 11 hours ago

The Bachelorette
Who Has Tayshia Adams Dated? Here's Everyone Who's Romanced the Rumoured Bachelorette
by Corinne Sullivan 15 hours ago 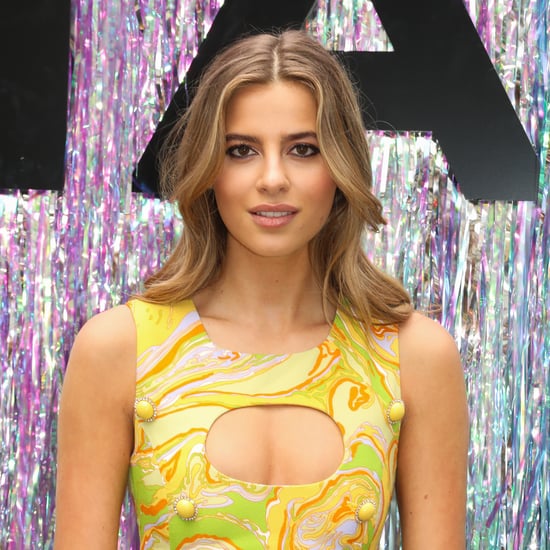