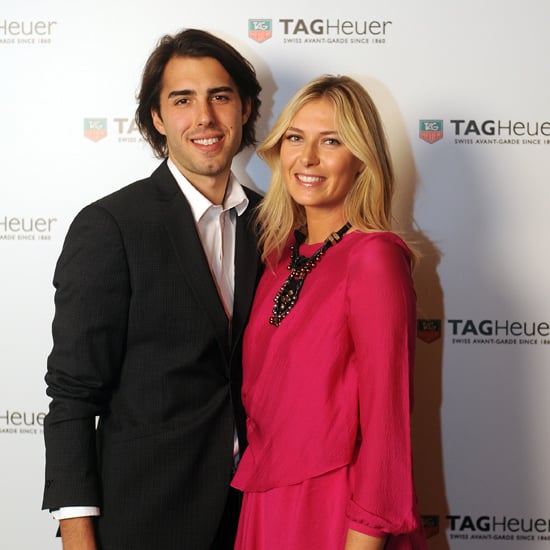 Tennis ace Maria Sharapova announced at a US Open press conference yesterday that she and fiancé Sasha Vujacic have ended their engagement. The couple, who were together three years, struggled with their conflicting schedules — Maria has been jet-setting around America promoting her new range of sweets, and Sasha lives in Turkey where he plays professional basketball. After a few weeks of speculation, Maria confirmed that their relationship was over. Read on to learn why. “It’s been since the end of spring,” the 25-year-old said. “I was waiting for someone to actually ask me that question. I have never really been the person to announce things. I never announced when we were together or never announced we were engaged. It was a really nice period of time for both of us, but our career schedules just made it extremely difficult to see each other with the travelling and especially his career move to Turkey,” she added. “But we have a tremendous amount of respect for each other. I still would love to call him as a friend. We spent really great years together.” We're sorry to hear the news!