It feels strange that in the past week there hasn’t been much celebrity baby talk. We’ve just continued to admire Natalie Portman’s amazingly-dressed baby bump at the SAG Awards. But celebs are still sharing their happy news. A friend of Mariah Carey and Nick Cannon has revealed to Life & Style magazine that the expectant parents of twins are having a boy and a girl! “It’s all about pink and blue these days,” said the friend. “It’s truly going to be a dream come true for them. They get a son and daughter.” Mariah goes on to tell the magazine that fans on Twitter guessed either two boys or two girls, but no one guessed one of each. Meanwhile, Christina Applegate has welcomed her first child with fiancé Martyn LeNoble, daughter Sadie Grace, who was born on Jan. 27 in LA. Her rep says, “Mother and daughter are doing great.” Congrats to Christina, Martyn and their growing family!

Celebrity Babies
Gigi Hadid's Father Wrote a Poem for His Granddaughter, Fuelling Rumours That the Model Has Given Birth
by Hannah Story 1 day ago

Music
Mariah Carey Performs "Save the Day" at the 2020 US Open, and Wow, That Whistle Tone
by Chanel Vargas 4 days ago

Celebrity Babies
Ed Sheeran and Cherry Seaborn Welcome Their First Child: "We Are Completely in Love With Her"
by Sophia Panych 2 weeks ago

Celebrity Babies
It's a Girl! Katy Perry and Orlando Bloom Welcome Their First Baby Together
by Hannah Story 3 weeks ago 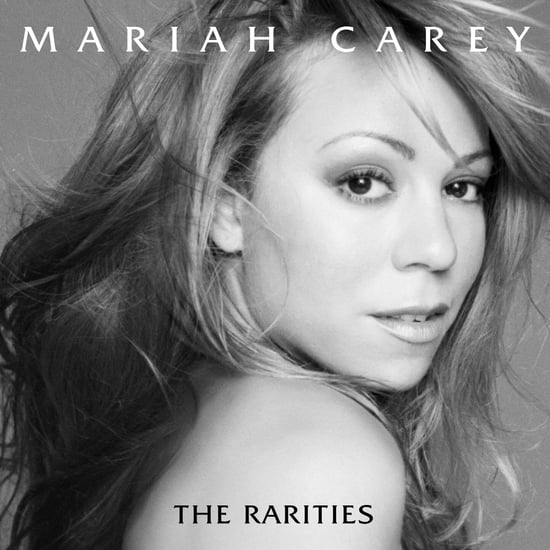