Marion Cotillard donned a strapless Vivienne Westwood gown to join Colin Firth at the Chopard lunch as part of the festivities for the Cannes Film Festival last night. Marion and Colin celebrated the jewellery brand, which is responsible for creating the festival's Palme d'Or trophy, as well as best actor and actress awards. The celebratory lunch comes at an interesting time for the brand since it was revealed that $1 million worth of Chopard jewels were stolen from a hotel room in Cannes earlier yesterday. The jewellery was to be loaned as red carpet pieces to the stars at the festival. Many drew comparisons between last night's burglary and the film, The Bling Ring, which coincidentally debuted at the festival yesterday, since the movie is based on the real-life case of teenage burglars who robbed the Hollywood homes of celebrities. 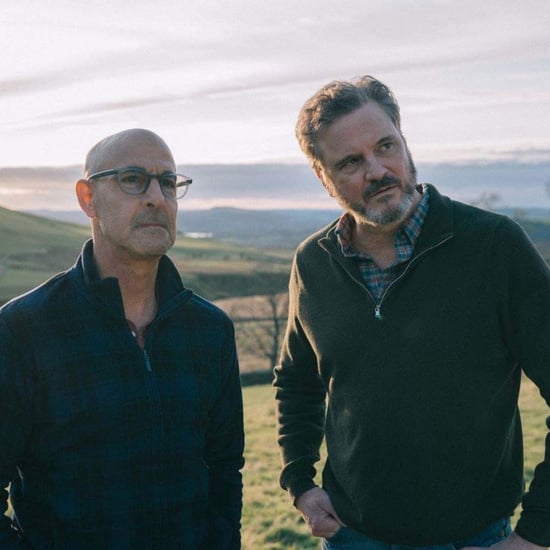 Movies
Colin Firth and Stanley Tucci Star in a Film That Sounds So Romantic, We Might Cry
by Mekishana Pierre 25/10/19
Latest Celebrity
×