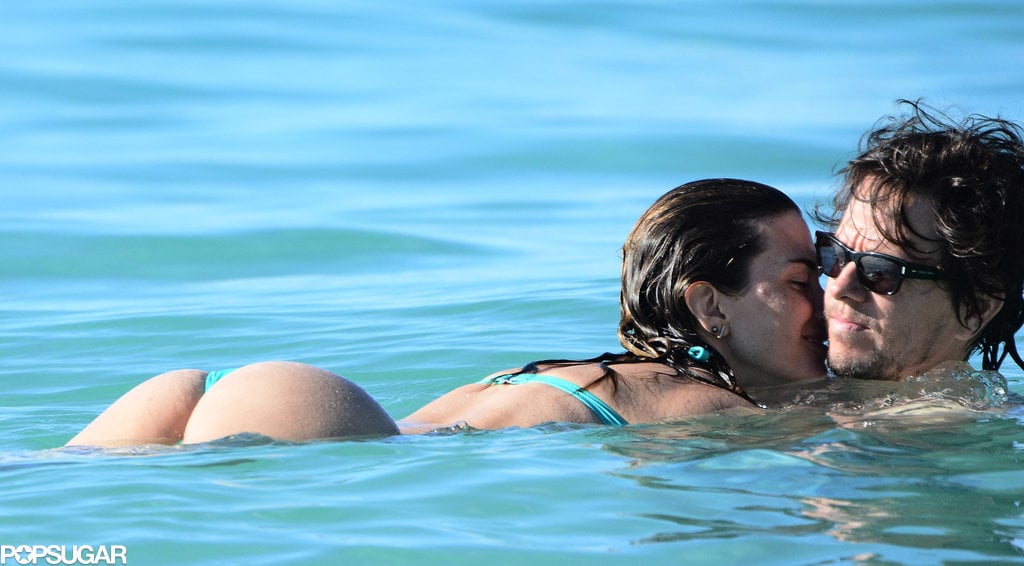 Mark Wahlberg showed off a lot more than his eight-pack abs on Friday. During a sunny getaway in Barbados, the actor shared major PDA with his wife, Rhea Durham. The couple kissed and cuddled in the water as they took in the tropical views one day after Christmas. While Mark donned colourful board shorts, Rhea flaunted her toned physique in an aqua bikini. The actor also scored some time in the sand, running along the coast while flexing his chiseled muscles. Mark is no stranger to putting his abs on display since his sexy Marky Mark days in the '90s, having gone shirtless for a spray tan and donning nothing but boxer briefs in recent years. Read on to see Mark and Rhea's hot day! 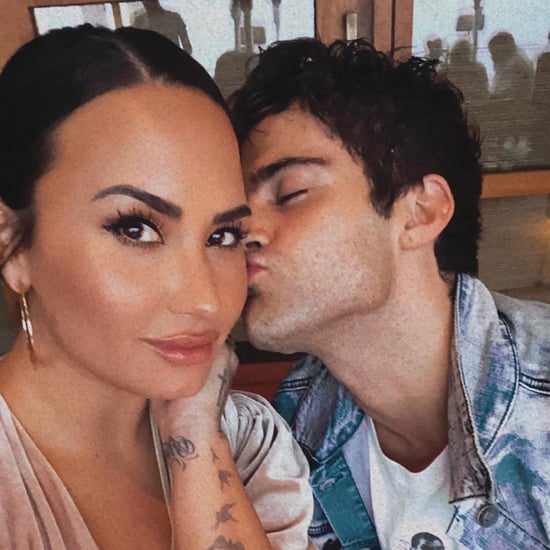 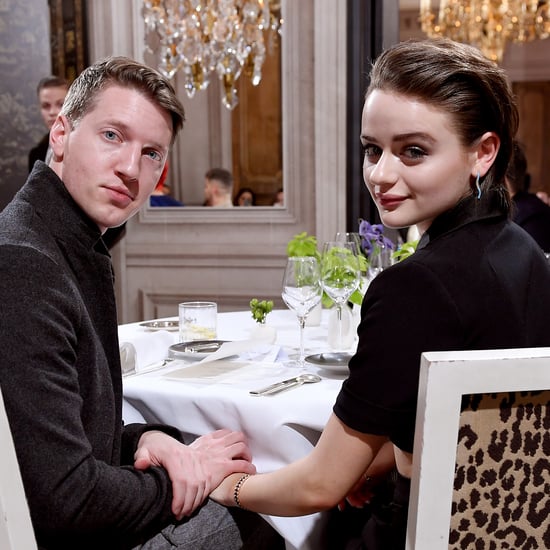 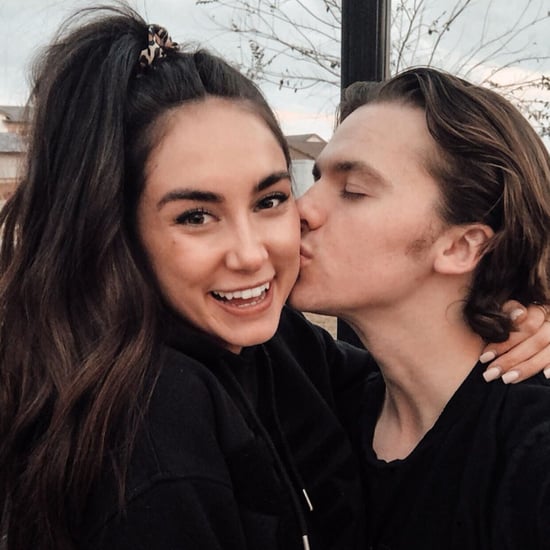 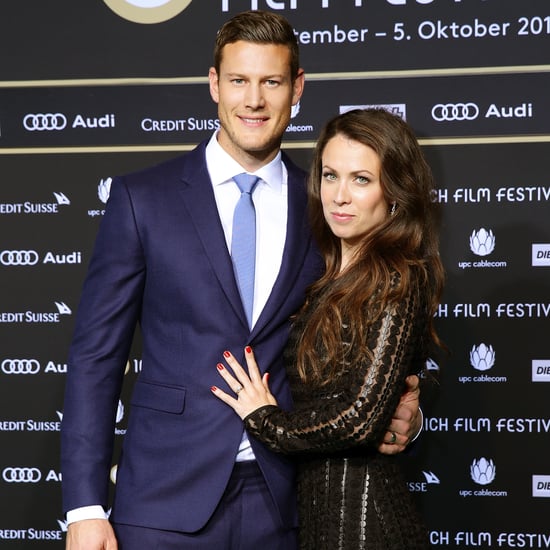