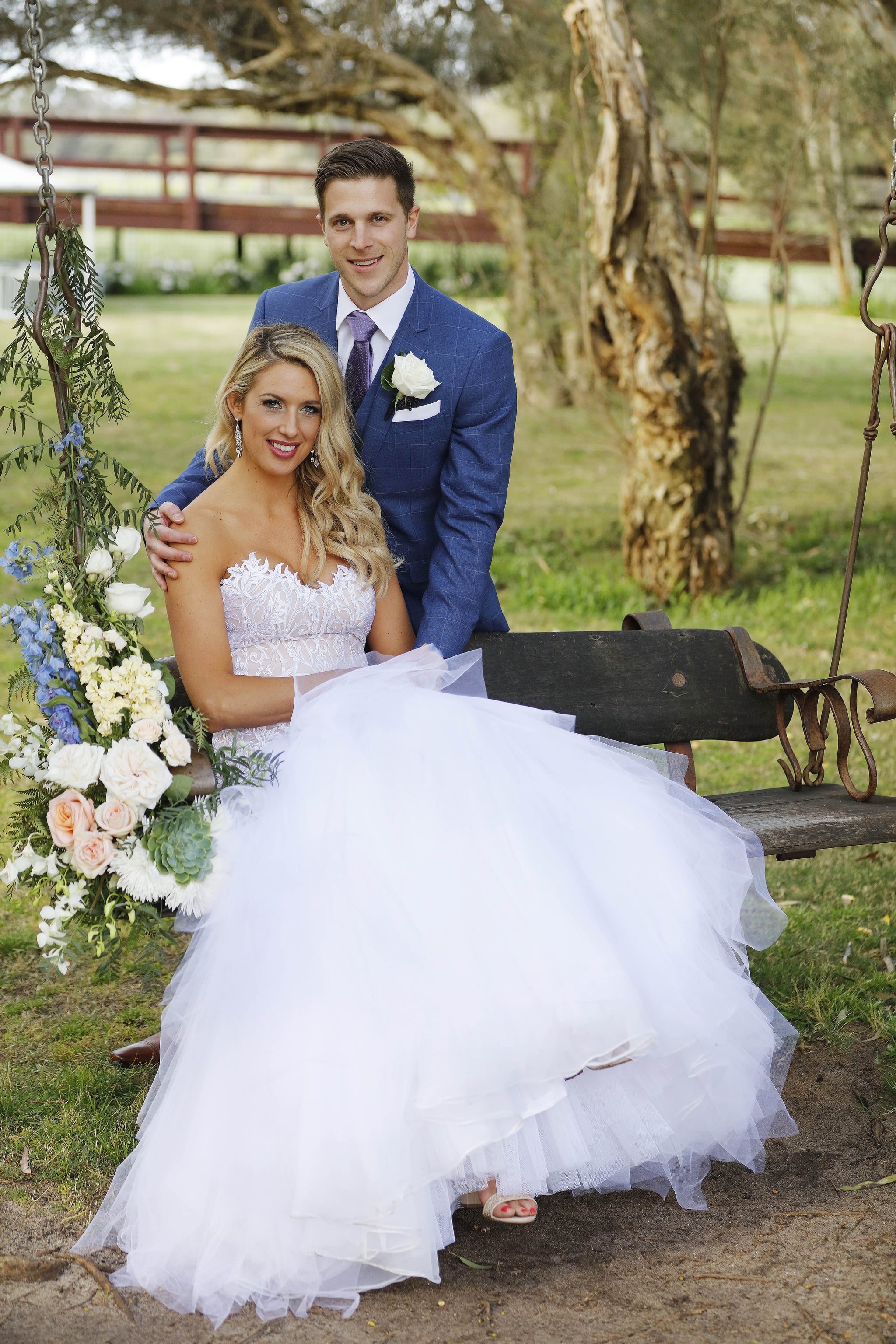 Hmm, where to start with this one? It's thankfully become socially unacceptable to body shame, but there seems to be one physical trait that's exempt from that rule. Height.

Last time I checked, height was not something people got to choose at birth. If someone's body measures long or short, is it not totally and completely discriminatory to judge them for it?

It's a question that plays on my mind every few months — generally, whenever a new dating reality show starts. Why? Because I can almost guarantee you that at least one woman will comment that the guy she's been paired with is too short. Last night on Married at First Sight, Michelle, who seems like a genuinely lovely person, commented that her match, Jesse — who pretty much seems perfect as a human being — was too short for her liking.

I don't think Michelle meant to offend because again, she seems kind and caring and was overwhelmed on her big day. (Also important to take editing into account with reality TV.) But whether people intend on being offensive or not, there seems to be a general consensus that it's OK to judge people for their for their height. As anyone with an especially tall or short loved one will know, the comments are endless. One of my beautiful friends is 6-foot tall and she gets told she's "so tall!" weekly. Just as she's sick of it, surely Jesse might also be fed up with getting comments about his height? And it's certainly not fair that people might write him off because of it.

Imagine for a second a guy walked out and said, "She's too fat." Or, "She's a bit too wide for my liking." The social media fury would melt all our devices into a plasticky puddle. It'd be all over the news. If we can't shame a person's weight (again, rightly so), why is it OK to shame a person's height?

We've written about other MAFS couple Sean and Susan, who both entered this thing without a scrap of judgement or preconceived notions in their heads. It felt rare that for once there was no commentary on the physical — except for the odd "He/she's beautiful" — and it was all about the person inside. Really, they're on the right track — because we all know looks fade. If you're attracted to the person you're with and they're kind, caring, intriguing and fun, not much else should matter.

Happily, Michelle soon saw beyond Jesse's height and started to look at the guy underneath it. While we're not convinced they're a perfect match yet — there wasn't an immediate sexual attraction — there's still time for love to grow. 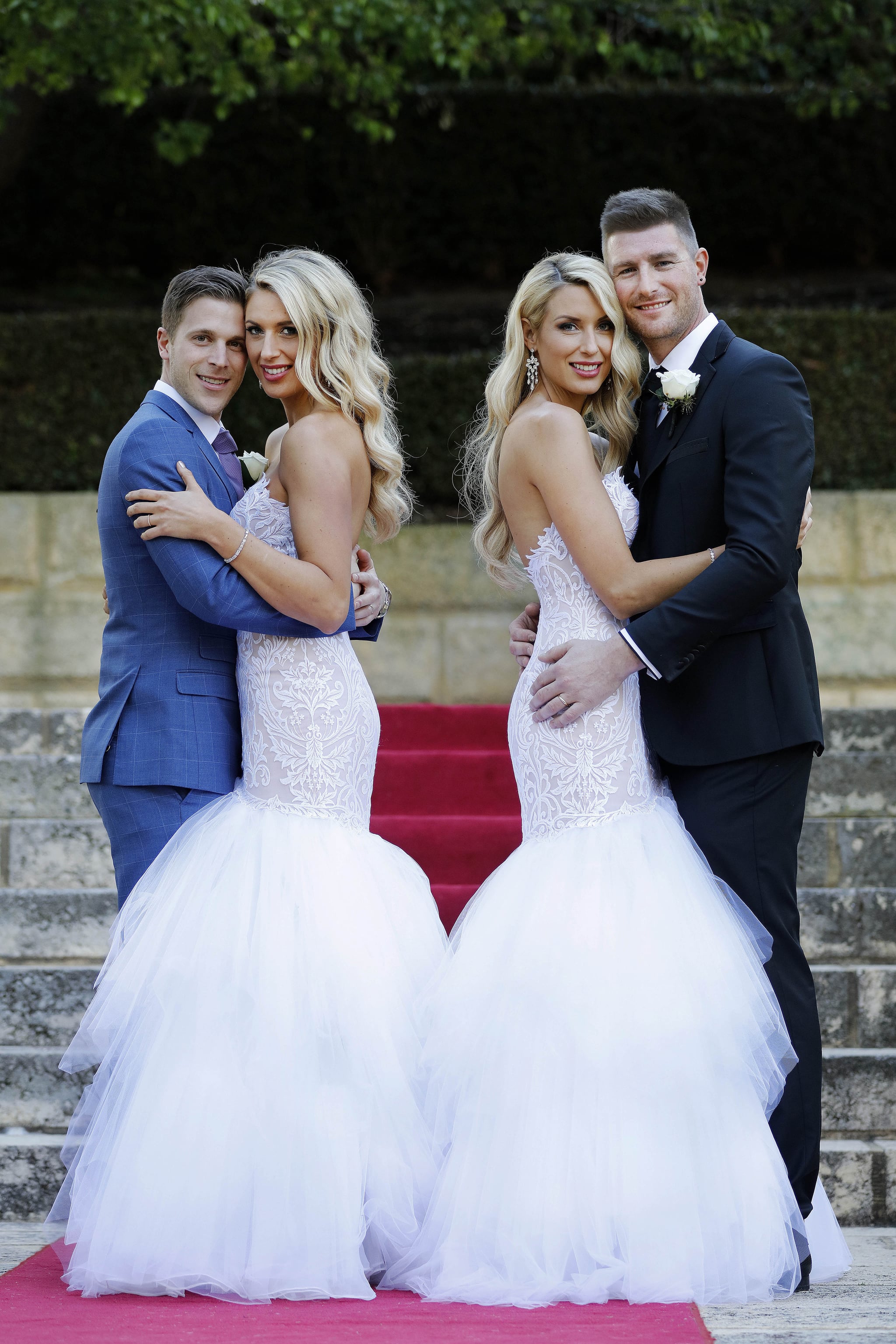