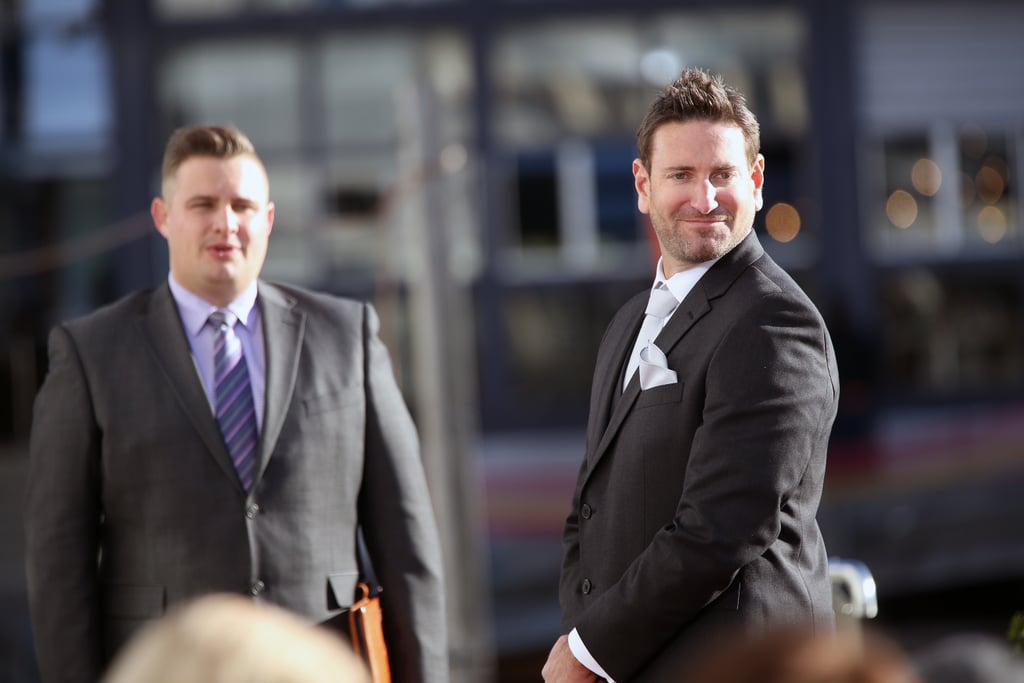 Totally awkward and totally mesmerising, the launch episode of Married at First Sight was an absolute gem. In the hour-long ep, we met four singles who were looking for love: Roni and Michael (who instantly couldn't keep their hands off each other) and Clare and Lachlan, who initially seemed to struggle with finding a connection. Now that we've taken in the hilarious second episode, we know that Clare and Lachlan are past that awkward stage and moving nicely into a good, solid relationship — but their official wedding photos are still just that little bit awkward to look at. Scroll to see the best pictures of their big day!