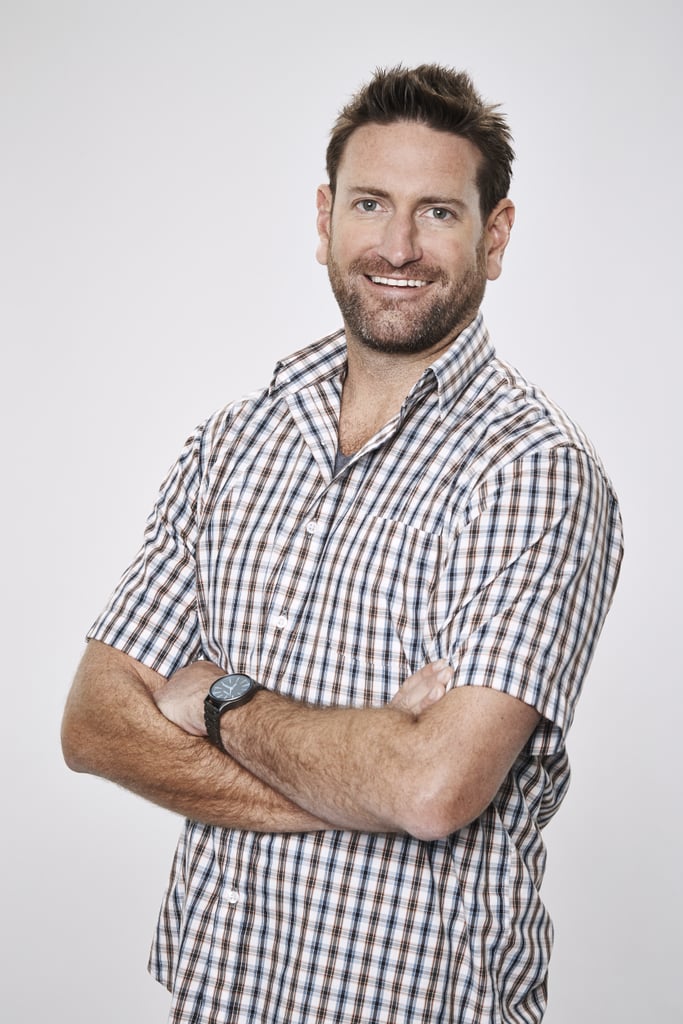 Guess Who's Signed on to The Farmer Wants a Wife?!

Yes, it's Lachlan! The handsome farmer from Camden in Sydney's south west is dipping his toes in the reality TV waters once more, confirming that he has signed on for the upcoming season of The Farmer Wants a Wife. The exciting news comes just days after Lachlan revealed that his Married at First Sight relationship with Clare has come to an end. The pair were matched by relationship experts on the show, and though they survived past the four-week trial period, they went their separate ways not long ago.

Now, Lachlan will be one of a few men featured on the newest season of Farmer, where (if the format continues as it ran previously) three suitable women will be sent to live with him on his farm until he chooses one to stay for good. Love didn't blossom for Lachlan the first time 'round — perhaps second time is the charm, hey? He was one of the most lovable stars of MAFS, so we don't expect a shortage of women applying to be paired up with him!