TV is getting a little bit of that Avengers magic when Marvel's Agents of S.H.I.E.L.D. premieres tonight. The iconic studio is bringing the new series to Channel Seven with a look inside the agency where Phil Coulson (Clark Gregg) works and manages superheroes like Thor, Iron Man and Captain America. We heard a little bit about the show from director Joss Whedon and Gregg at TCA, but I also have the scoop for you on how the pilot is. Read on to find out about the new series and if it's as compelling to watch as its big screen predecessors. 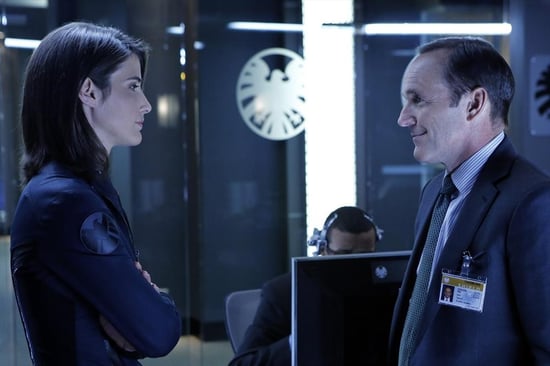 Watch a preview for Marvel's Agents of S.H.I.E.L.D. after the jump.