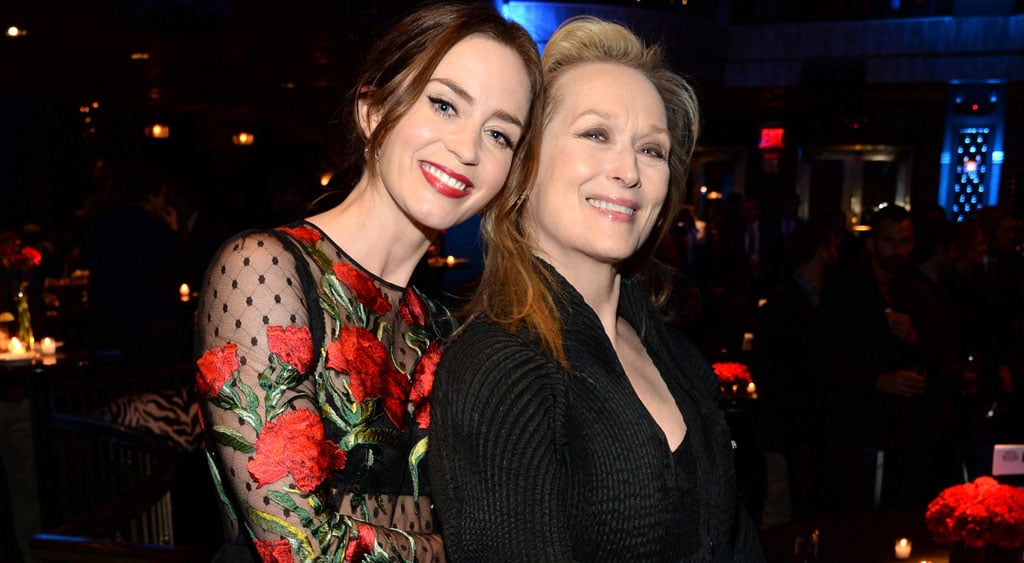 Disney is in the process of making a sequel to Mary Poppins, Mary Poppins Returns, and a few of the film's biggest stars have already been announced. Into the Woods director Rob Marshall will take charge of the new story, which sees Mary Poppins travelling to Depression-era London to help a now-grown Jane and Michael Banks, as well as Michael's children, who desperately need her after they suffer a personal tragedy. Between Mary's magical skills and her new friend Jack, the Bankses will once again find happiness in their lives. Sounds pretty great, right? The movie doesn't come out until Dec. 25, 2018, so in the meantime, check out everyone who's been cast so far. 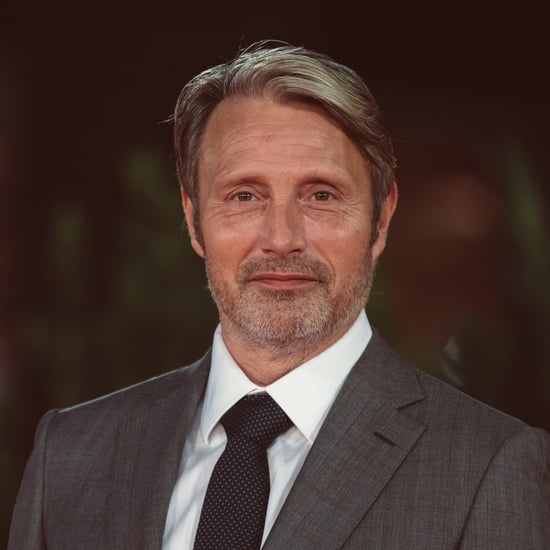 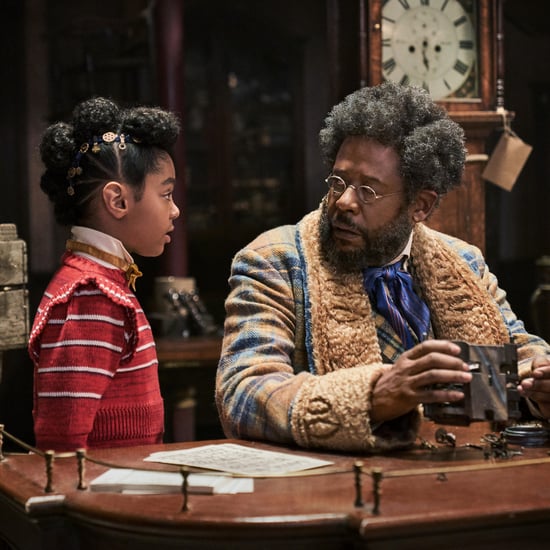 Movies
Meet the Charming Cast of Jingle Jangle: A Christmas Journey
by Amanda Prahl 2 weeks ago