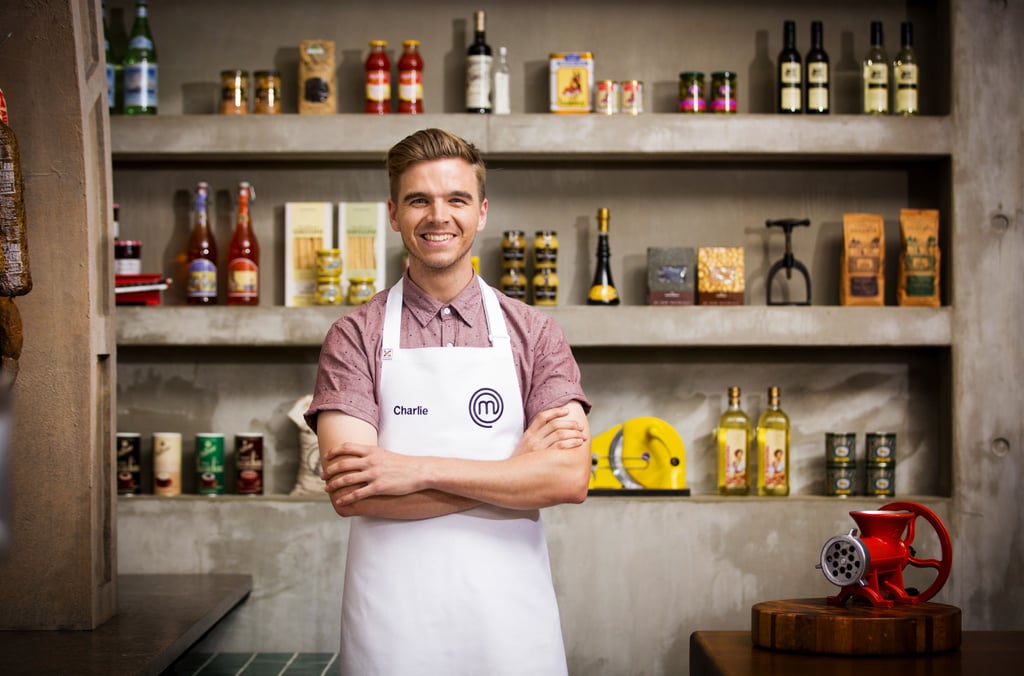 The Silver Lining of MasterChef Pressure Tests, According to Charlie

When you have to recreate a 74-step, eight-page recipe from one of the culinary world's most revered dessert queens, coming anywhere near the final dish is a feat to be admired. Charlie, Elise and Harry were tasked with replicating Anna Polyviou's signature dessert, Anna's Mess, in an intense three hour pressure test in the latest MasterChef elimination. The three contestants managed to plate up the entire dish, so it all came down to the details, and at the end of the challenge, it was Charlie's time to hang up his apron.

"I think considering we all did such a great job, I knew that whoever went, we could all hold our head up high, because it was only going to be one minor thing that sent someone home," Charlie told us. Read on to see what he had to say about dealing with pressure, the secrets to creating a winning dessert and more.

Related: The MasterChef Guys Look Even Better Out of the Kitchen