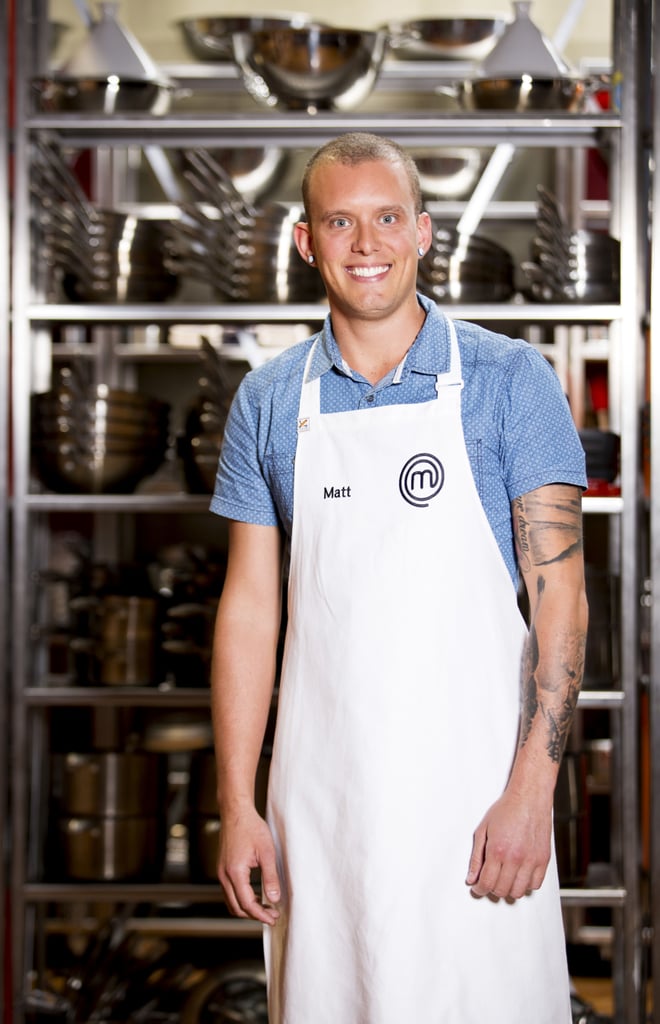 Matt on the MasterChef Journey: "It's Character Building"

Matt Sinclair may not have been the official winner of MasterChef 2016, but in the eyes of many viewers, he's already a culinary champion. Since day one, he's been an incredibly consistent cook and shown an unwavering passion for food, making him one of the most popular contestants this season. Food talent aside though, let's also not forget the fact that he's got a heart of gold — there's nothing better than seeing such a kind, sensitive soul thrive in the pursuit of dreams on national television. (I ugly-cried in that grand finale too, you're not alone.)

Off the back of the finale, we spoke to Matt about his proudest MasterChef moments, that Heston egg dessert and his upcoming plans.