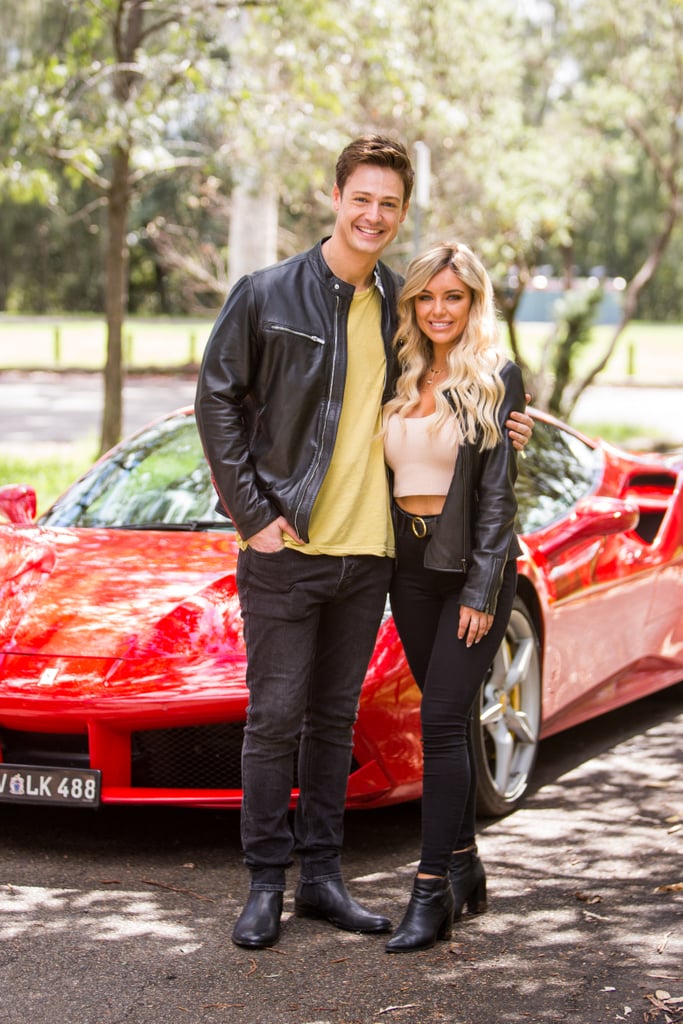 Watch: The Moment the Bachelor Found Out a Frontrunner Called Him a “Disrespectful Pig”

Things started off so well for Matt Agnew and Monique Morley. After enjoying a high-flying single date, Matt concluded Monique was "everything [he was] looking for," and that he could "see a future with her." But, it all came crashing down in spectacular fashion on tonight's episode of The Bachelor.

Towards the end of his single date with fellow frontrunner Abbie, Matt was informed that Abbie had overheard a phrase that may "upset" him. Obviously intrigued, he urged Abbie to spill the tea. Turns out, she had overheard Monique calling him a "dog c**t" and "disrespectful pig". Yeah. Yikes. While hearing such, ah, strong words about yourself would surely sting at least a little no matter who said it, Matt explained that it especially hurt coming from Monique, "considering how [he feels] about her and how amazing [their] date was."

Despite how clearly rattled Matt was, Abbie seemed to stick by her decision, saying that telling Matt would help him "make an educated decision about who he wants to send home next." Well, we think it's say to go ahead and assume we know who she wants to see sent packing. But will it be Monique who does indeed get the boot? Time will tell, but clearly Matt is, at the very least, #shook.

Watch the intense moment below.