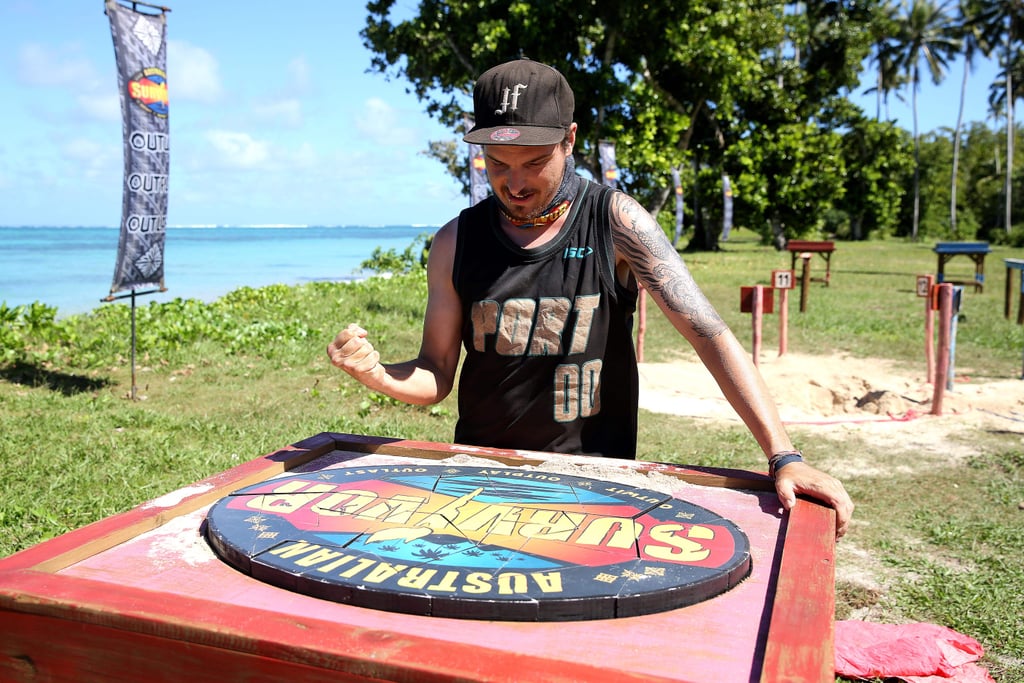 Matt Was Probably the Most Underrated Castaway on Survivor

In a game where alliances and immunity challenge wins make a huge difference to your progress on the show, it's easy to dismiss other contestants as sitting ducks. Though Matt was one of the original Saanapu members in the Survivor top 10, his place in the game was questioned a fair bit — the 29-year-old magician/mentalist found himself in and out of alliances, just out of reach of immunity necklaces and playing the game when, well, no one else really was.

Though he was voted out in the most recent Tribal Council, looking back, Matt was easily one of the show's quiet achievers. A long-time Survivor fan with a knack for making logical game-play (whether or not it transpired), he pulled way more strings than everyone thought. Keep scrolling to see what Matt had to say about his time on the show!