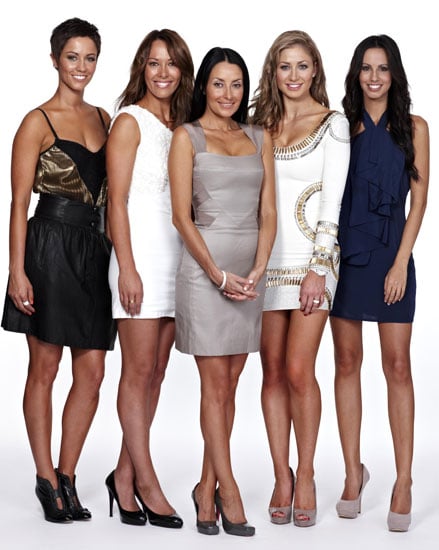 As previously announced, Foxtel will be airing a new fly-on-the-wall series about the lives of wives and girlfriends of famous Australian sports stars called WAG Nation. The 10-part series will follow five WAGs going about their daily lives and hopes to dispel the myths that surround the glamorous partners of professional athletes. What can we expect the cameras to capture? Foxtel says we’ll be given an inside look at how the WAGs balance their relationships, supporting their partners, their own careers and social lives. It’s expected to air the second half of this year on FOX8, so in the meantime let’s get a closer look at the women we’ll be familiarising ourselves with: Terry Biviano, Lynette Bolton, Jackie Spong, Jana Peterson and Chantelle Raleigh.