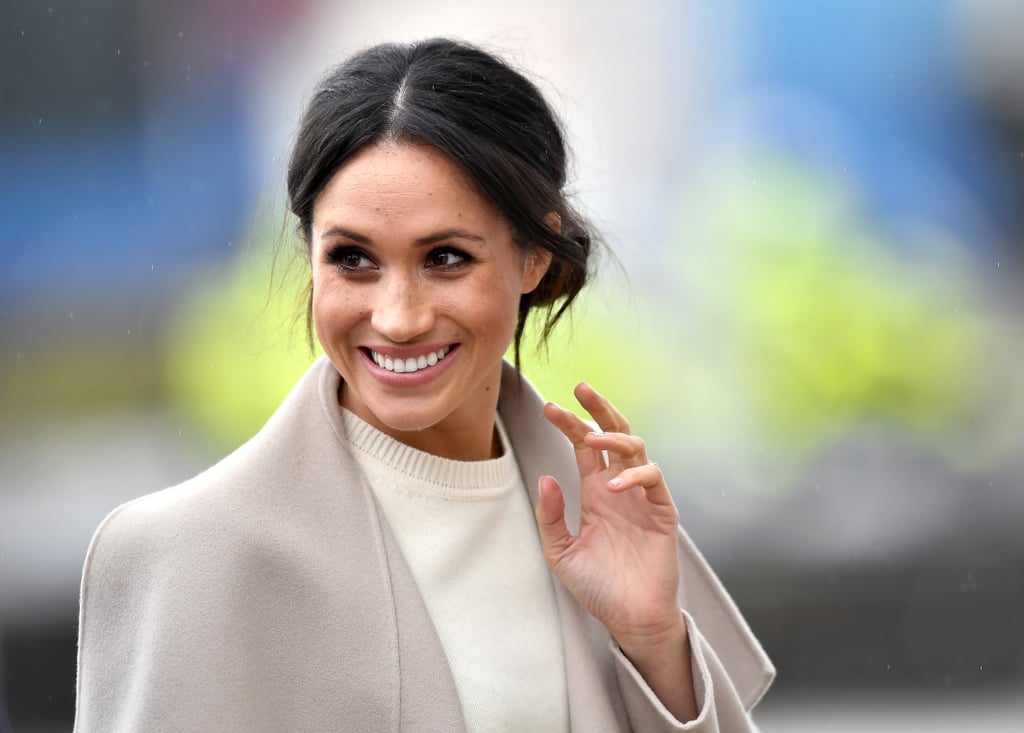 30 Meghan Markle Facts So Unreal, You Might Spit Out Your Tea

Meghan Markle has been a lot of firsts — the first American to be engaged to a British royal, the first mixed-race woman to marry into the royal family, the first Duchess of Sussex, and certainly the first duchess to have had a major Hollywood career before taking on the title. But other than the firsts, there's probably plenty of fun tidbits about Meghan that you've never heard before. To celebrate Meghan's 37th birthday (her first as a royal!), we present to you the former Suits star in 30 fascinating facts by the numbers.

Related:
39 Times Harry and Meghan Made Their Love For Each Other Loud and Clear
0
previous images
-24
more images
Previous Next Start Slideshow
Join the conversation
The RoyalsThe British RoyalsPrince HarryMeghan MarkleCelebrity Facts
More from POPSUGAR
From Our Partners
Related Posts

P.S. I Still Love You
6 Fascinating Facts About Lana Condor That Prove She's a Total Freaking Sweetheart
by Jada Welch 3 days ago