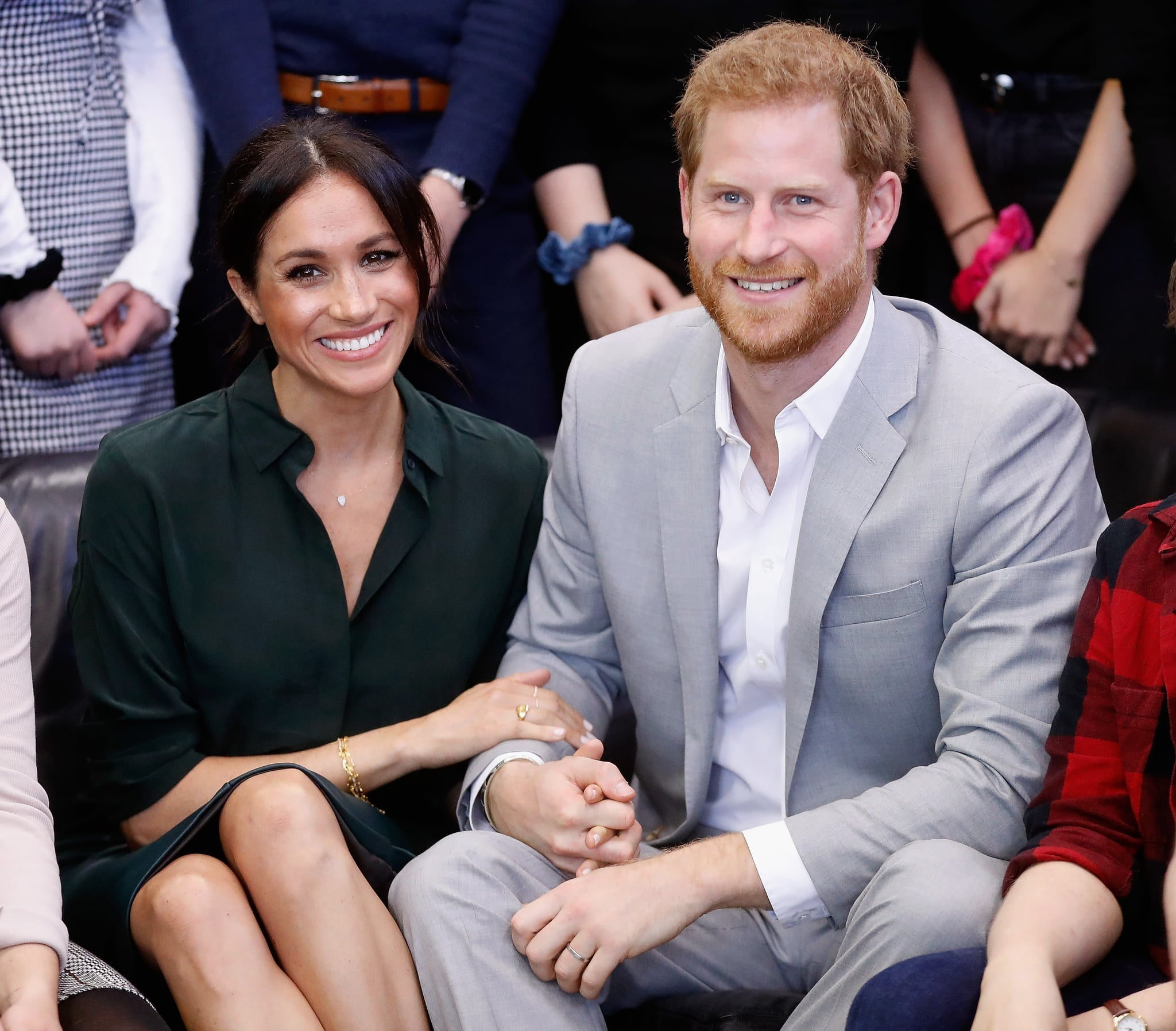 Meghan Markle has given birth to a baby boy!

The couple officially welcomed their first child on Monday 6th May. Sussex Royal announced the news in an Instagram post that read:

"We are pleased to announce that Their Royal Highnesses The Duke and Duchess of Sussex welcomed their firstborn child in the early morning on May 6th, 2019. Their Royal Highnesses' son weighs 7lbs. 3oz. The Duchess and baby are both healthy and well, and the couple thank members of the public for their shared excitement and support during this very special time in their lives. More details will be shared in the forthcoming days."

Meghan and Harry first announced they were expecting back in October, whilst on their 16-day royal tour of Australia. The baby will be seventh in line for the throne, behind Harry who is currently sixth in line of succession.

To celebrate the new addition, take a look back at Meghan and Harry's whirlwind romance here.

The Royals
Prince Harry and Meghan Markle Are Ending Their Instagram Account: "You've Been Great"
by Monica Sisavat 4 days ago