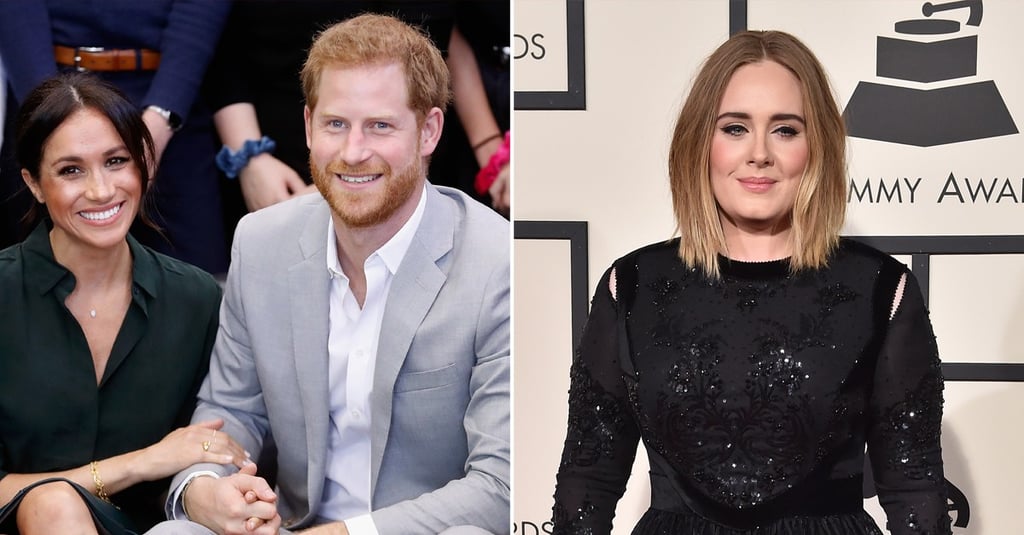 Harry and Meghan Secretly Visited the Hubb Kitchen, and Guess What? Adele Was There, Too!

Prince Harry and Meghan Markle made a private appearance at the Hubb Community Kitchen in London on Thursday, but they weren't the only famous faces there — Adele also took a special trip to the centre! The singer snapped a couple of photos and selfies with fans, including one with Hubb's cofounder Munira Mahmoud at the holiday event. Although photos of Harry and Meghan have yet to surface, royal reporter Omid Scobie confirmed on Twitter that the Duke and Duchess of Sussex were there to partake in all the fun, tweeting, "Prince Harry and Duchess Meghan visited the Hubb Community Kitchen on Thursday."

The community kitchen was founded after the Grenfell Tower fire devastated West London on June 17, 2017. The initiative inspired Meghan so much that she teamed up with women to launch the Together: Our Community Cookbook earlier this year. In November, Meghan made a solo trip to the community kitchen to catch up with the volunteers and see how the money raised at her cookbook event was helping the centre.

Adele has also been an avid supporter of those affected by the fire. Following the tragic incident, she visited her hometown to pay her respects at a vigil held for victims of the tragedy. Shortly after, she stopped by the Chelsea Fire Station to see some of the firefighters who helped put out the fire and held a tribute for the victims during a concert at Wembley Stadium in England.

Although we'd love to see Meghan, Harry, and Adele together in one picture, what truly matters is that they are each involved in such an important cause.

Related:
What a Year It's Been! 23 Major Royal Milestones Prince Harry and Meghan Markle Hit in 2018
Previous Next Start Slideshow
Join the conversation
The RoyalsThe British RoyalsPrince HarryAdeleMeghan MarkleCelebrity Philanthropy
More from POPSUGAR
From Our Partners
Related Posts

The Royals
The Royal Family Shares Loving Photos of Meghan Markle to Celebrate Her Birthday!
by Kara Kia 4 days ago 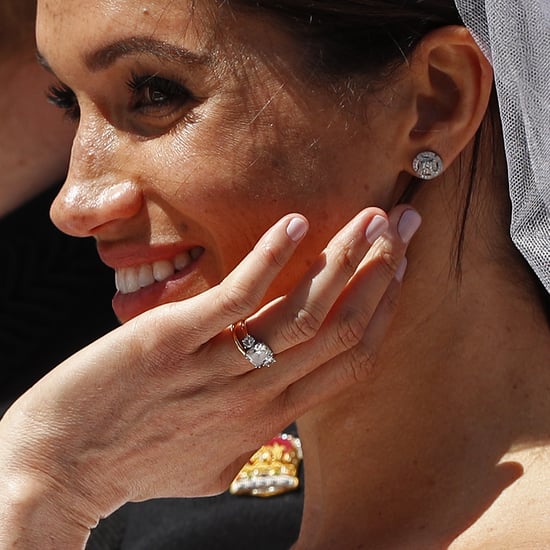