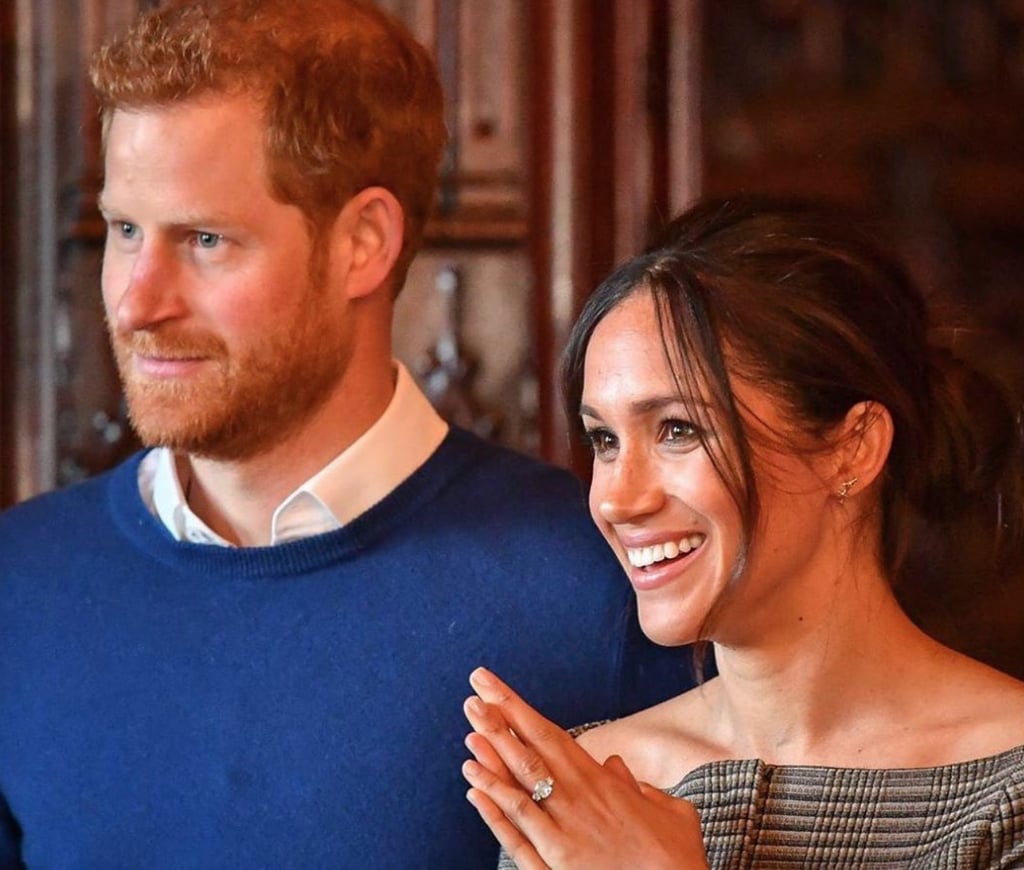 Harry "Can't Wait" to Introduce Meghan and Archie to South Africa — Get All the Details!

Meghan Markle and Prince Harry are heading to Africa! In October, the couple — who welcomed their first child, Archie Harrison Mountbatten-Windsor, in May — will travel to the continent to bring awareness to causes important to the Duke and Duchess of Sussex, as well as Harry's late mother, Princess Diana. This will be Harry and Meghan's first family tour, as they plan on bringing Archie and his nanny along for the trip.

On June 27, the royal duo confirmed the tour on Instagram. "The Duke and Duchess of Sussex are excited to announce that they have been asked to carry out a tour to Southern Africa this autumn," they wrote. "The Duke and Duchess are really looking forward to meeting so many of you on the ground and continuing to raise awareness of the high impact work local communities are doing across the commonwealth and beyond. This will be their first official tour as a family!"

While the dates of the tour still haven't been announced, over the weekend, Harry shared his excitement on Instagram. "In just a few weeks our family will be taking its first official tour to Africa, a region of the world that over the past two decades has been a second home to me," he wrote. "Our team has helped create a meaningful programme that we're so excited to share with you. On a personal note, I can't wait to introduce my wife and son to South Africa! We'll see all of you very soon."

Harry, Meghan, and Archie's tour includes stops in Malawi, Angola, and Botswana. In Botswana — which is where the couple vacationed shortly after they first met — Harry and Meghan plan on doing more work with wildlife conservation. In Malawi, they will continue to expand the impact of Harry's charity Sentebale, which provides relief and support for children who are victims of extreme poverty and the HIV/AIDS epidemic. Then, Harry and Meghan will trek to Angola, where they will learn more about the ongoing issues with landmines, and the government's plan to provide $60 million to clear landmines from two national parks. This was a cause also near and dear to Diana's heart, as she brought worldwide attention to the dangers of landmines after visiting Angola in 1997.

The safety and well-being of Archie is another priority for the new parents. According to Us Weekly, the royal tot "will only be present on certain safer parts of the trip, such as South Africa" while only Harry and Meghan will travel to other countries together. The duke and duchess also reportedly plan on establishing a base from which they can communicate (à la Kate Middleton and Prince William during their 2014 tour of New Zealand and Australia with then-baby Prince George) instead of spending the nights in multiple regions.

Last year, Harry made a handful of special trips to Africa. In June 2018, he went to Pitseng, Lesotho, where he bonded with some of the children benefiting from Sentebale. Five months later, he visited Zambia to support and promote technological advancements and education for young girls. Earlier this year, he and Meghan also embarked on a fun-filled, informative tour of Morocco, where they learned about the country's efforts to further education equality and use equine therapy to help with children's mental health. So, they're no strangers to the continent and will certainly help make a positive impact during their tour this year.