Meghan Markle and Prince Harry are kicking off Pride Month with a heartfelt tribute to the LGBTQ+ community. On Saturday, the Duke and Duchess of Sussex shared a colorful photo collage of snaps — including a picture of Harry's late mother, Princess Diana — that honour the celebration of equality.

"For the month of June we 'proudly' shine a light on PRIDE," they captioned the rainbow-infused post. "This month we pay tribute to the accounts supporting the LGBTQ+ community — those young and old, their families and friends, accounts that reflect on the past and are hopeful for a deservedly more inclusive future." They went on to speak directly to those within the community, adding, "We stand with you and support you. Because it's very simple: love is love."

Meghan and Harry's celebration of Pride Month falls in line with their mission to bring awareness to social causes. When the parents of newborn Archie Harrison Mountbatten-Windsor first created their Instagram account, they vowed to only follow pages that address important issues. Every so often, they rotate the accounts on their "Following" list to highlight specific charities and objectives. Currently, they're following pages such as Stonewall UK, a network that encourages institutionalized inclusiveness of the LGBTQ+ community; the Human Rights Campaign, an LGBTQ+ civil rights organisation; and The Trevor Project, a crisis intervention and suicide prevention service for LGBTQ+ youth.

The royal duo has also previously supported the rights of the LGBTQ+ community. In April 2018, they attended the Commonwealth Youth Forum where they spoke to activist Jacob Thomas, who received the Queen's Young Leaders award for his efforts to "reduce the suicide rate within the LBGTQ community in Australia." According to People, Jacob told reporters, "Ms. Markle said, and these were her exact words, 'This is a basic human rights issue, not one about sexuality.'" Jacob also mentioned Harry's support, adding, "Prince Harry said that what was so amazing was that ten or so years ago, we wouldn't have been having this conversation and how incredible it was that we now were."

The Royals
Meghan Markle, a US Citizen, Is Voting in the Upcoming Election — Where's the Problem in That?
by Monica Sisavat 19 hours ago 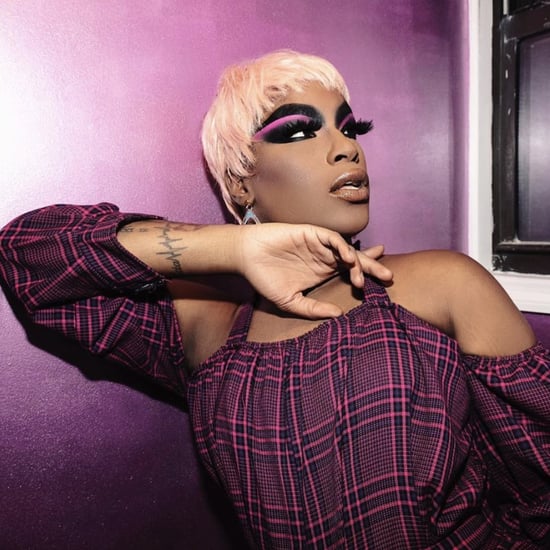 Staying Home
4 Drag Performers on How They're Navigating the Online Drag World While Staying Home: "Money Has Dried Up"
by Tommy Gillespie 2 weeks ago 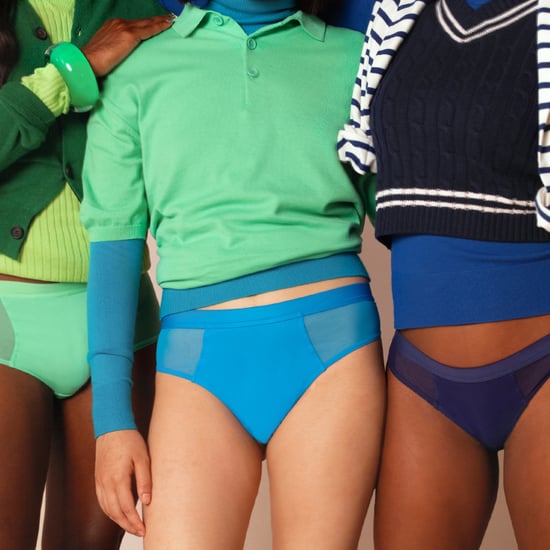 LGBTQ+
Parade Is Donating More Than 1,000 Pairs of Underwear to LGBTQ+ Communities in Need
by Yerin Kim 2 weeks ago

The Royals
Meghan Markle's Go-To Gardening Outfit Is a Chambray Shirt and Jeans, and I Detect No Flaws
by Karenna Meredith 2 weeks ago
Latest Celebrity
×