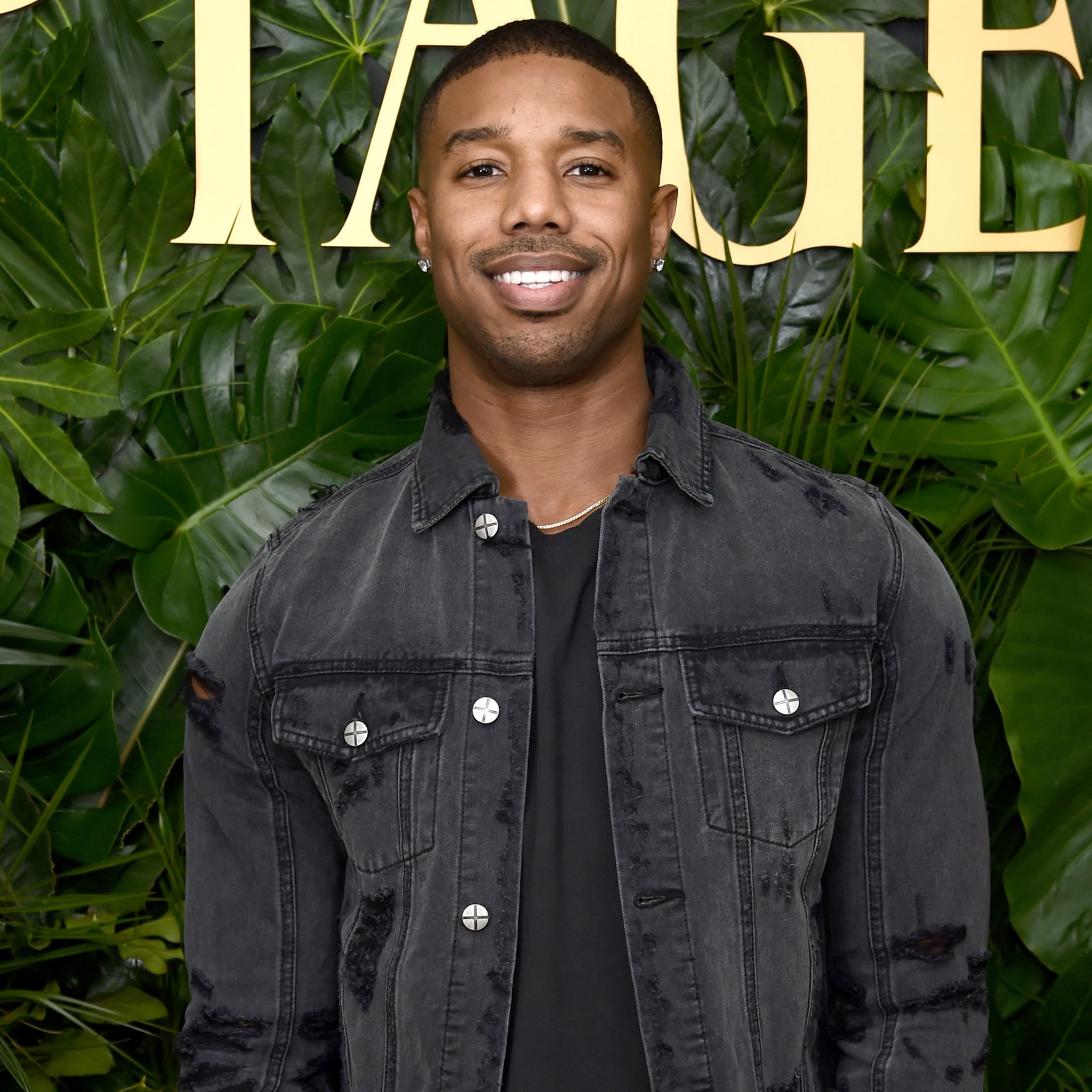 I'm going to go right ahead and assume you've seen Black Panther by now, and if so you'll know that there's one particularly memorable moment starring a shirtless Michael B. Jordan. The scene caused such thirst in one young fan that she clenched her teeth so hard she broke her retainer. The story first hit the internet when her orthodontist took to Tumblr to recount the tale.

"one of my patients came in for an emergency visit, because she snapped the wire on her retainer watching the movie when MBJ took his shirt off she clenched her teeth so fucking hard she snapped it. that is the fucking funniest shit ever to me this tiny 17 year old girl thirsting so goddamn hard she busted steel."

Things started to get interesting when Sophia Robb, the girl in question, found the post and confessed it was her.

Wait. That girl is me. That is my orthodontist’s tumblr. This is a post about me? I’m going to kill myself https://t.co/ErDqESPrWj

The story quickly went viral on Twitter, and luckily, Sophia took it all in her stride (she even changed her Twitter bio to read "I'm the girl who broke her retainer over Michael B Jordan in Black Panther"). Things really came to a head when the man himself was made aware of the tale. And, of course, Michael, who has a history of being awesome on Twitter, was the consummate gentleman, quickly replying to Sophia, offering to pay for her replacement retainer.

.@pixyrue since I feel partly responsible for breaking your retainers 🤷🏾‍♂️ let me know if I can replace them 😅

And it seems like he even slid into her DMs, too.

Obviously, those following the story on Twitter couldn't get enough of this result.

Even her dad got in on the act.

Indeed, everyone, she is OK. Furthermore, I can assure you all that her family has already set aside funds sufficient to purchase yet another retainer, in anticipation of Mr. Jordan's next film. Rest easy.

Sounds like between Michael and her dad, Sophia is sorted for retainers for life.

Celebrity Twitter
In Case You Forgot, Megan Thee Stallion Reminds Us That She's the Queen of Freestyle
by Mekishana Pierre 22 hours ago

Movies
Michael B. Jordan Is Producing a Static Shock Film — Here Are All the Electrifying Details
by Brea Cubit 1 week ago