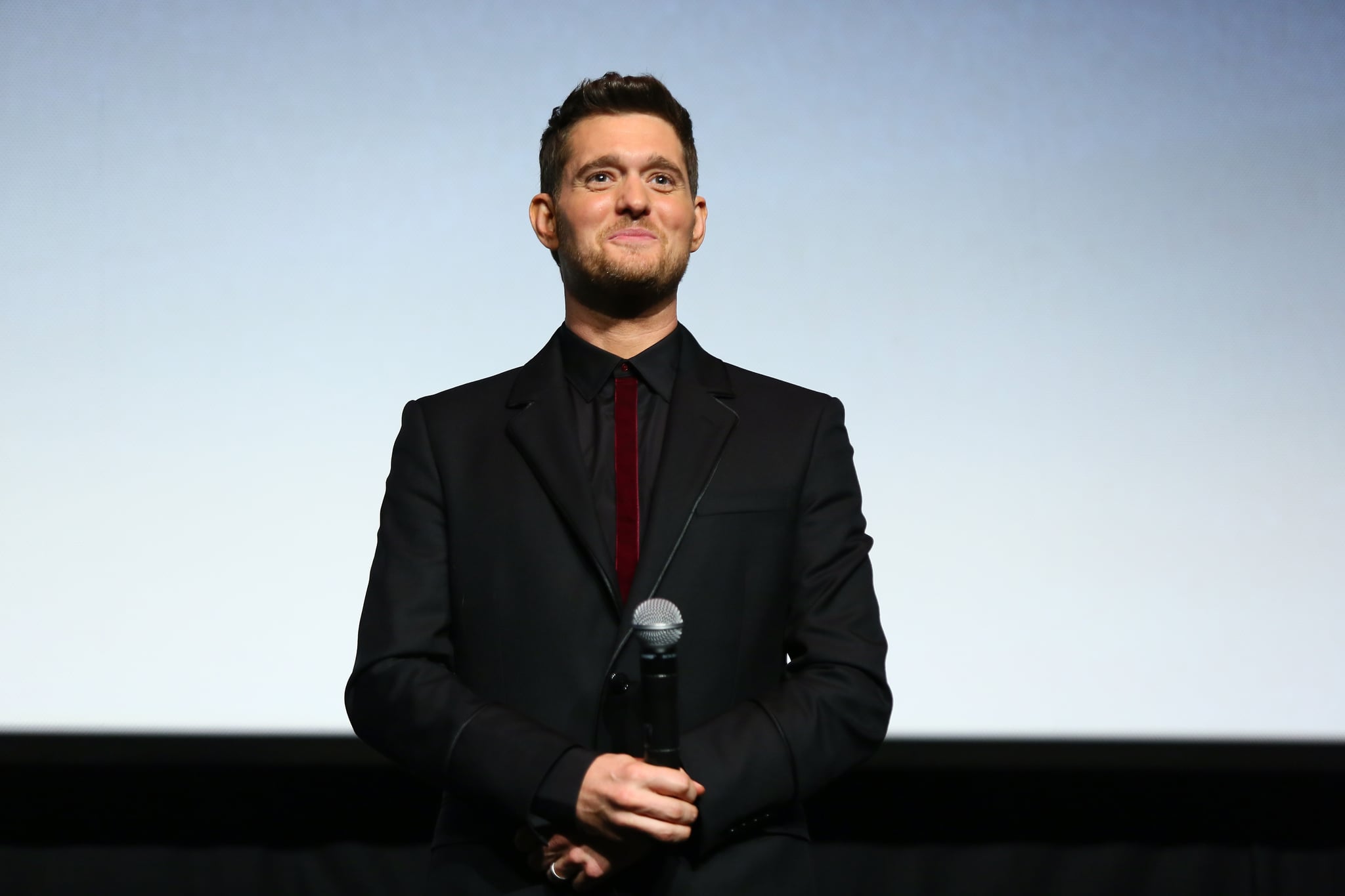 Michael Bublé is stepping back into the spotlight after taking time off to focus on his son Noah's battle with cancer. The Canadian singer gave an emotional speech as he accepted the National Arts Centre Award in Ottawa on Wednesday, an honour he was originally supposed to receive last year, but missed due to family commitments. "I stand here truly humbled that I have been allowed to be one of your musical representatives and that you would choose to bestow this honour upon me during what has been an emotionally difficult time for my family," he said during his speech. "I thank you for the love and support that you've given me and for the pride I'm filled with every single time I'm able to stand on a stage and say, 'My name is Michael Steven Bublé and I am Canadian.'"

The singer also took a moment to thank his wife, Luisana Lopilato, for her incredible support during this difficult time. "There are no words to describe how I feel about you. Sometimes 'I love you' just isn't enough because what I feel is just so much more." In April, the couple, who are also parents to 1-year-old son Elias, revealed the exciting news that 3-year-old Noah is officially cancer-free. "When things like those that happened to us occur, your take on life changes," Luisana said during a press conference. "It happened to us. Now I value life much more, the now and the today."