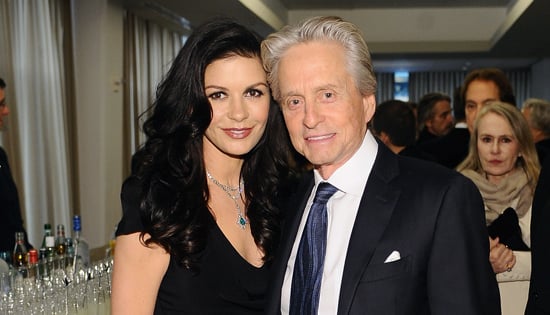 Michael Douglas and Catherine Zeta-Jones have reportedly separated, according to People. The couple, who have been married since 2000, haven’t been photographed together since April 2013, with sources saying a stressful three years has “taken a toll on their marriage.” (Michael battled cancer in 2010 and Catherine has had struggles with bipolar II disorder.) The sad personal news comes off the back of a successful professional year for Michael, who received rave reviews for his role as Liberace in the movie Behind the Candelabra. Michael and Catherine have two children together, Dylan, 13, and Carys, 10.