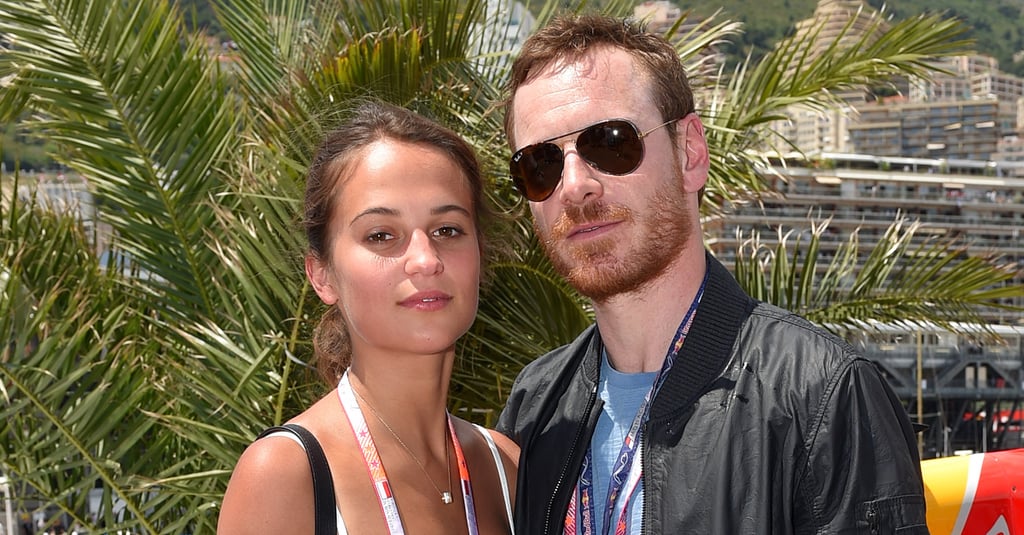 Michael Fassbender and actress Alicia Vikander have broken up, Us Weekly reports. According to a source, the couple has decided to call it quits after nine months of dating. News broke of a romance between the two stars back in December 2014 after they were cast as husband and wife in The Light Between. In April, Michael was spotted showering Alicia with PDA during a picture-perfect outing in NYC. Take a look at all the other celebrity couples who have broken up this year.

The Boys
Who Has Chace Crawford Dated? A Look Back at The Boys Star's Low-Key Dating History
by Grayson Gilcrease 2 weeks ago