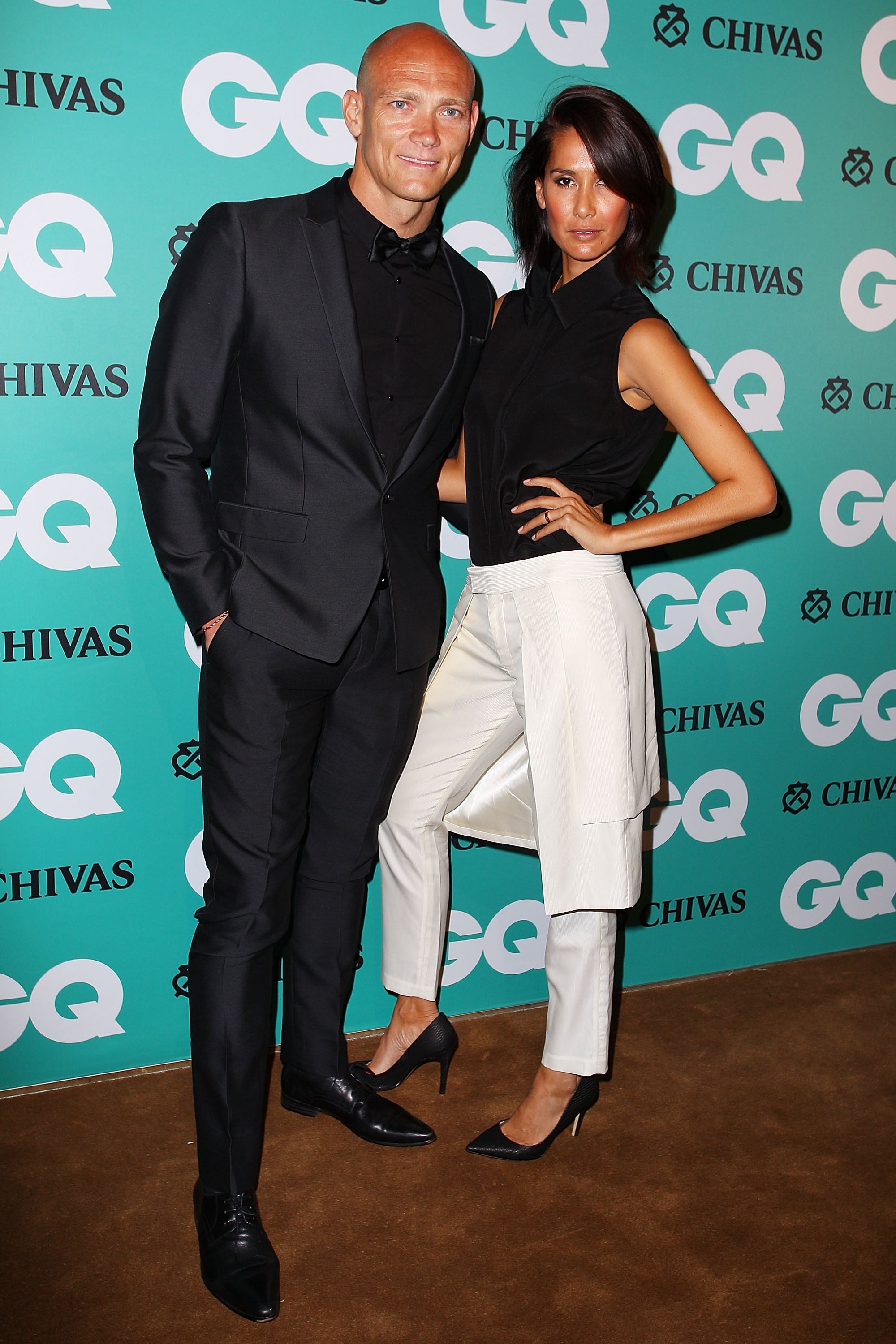 After months of speculation, Michael and Lindy Klim have confirmed the end of their nine-year marriage. In a statement from their representative, published in The Daily Telegraph, the couple asked for privacy.

"It is with much respect for each other that Michael and Lindy Klim have agreed to formally separate, believing that this decision is best for their family. Michael and Lindy's children will always remain their highest priority, and their happiness will be Michael and Lindy's primary focus. We ask that you respect their privacy at this time."

The couple was married in a romantic ceremony in April 2006, and has since split their time between Australia and her native Bali. They share three children aged 10 and under: daughters Stella and Frankie and a son named Rocco. They also share a successful skincare brand, Milk & Co, though there's no word yet on how they'll split the company, if at all.