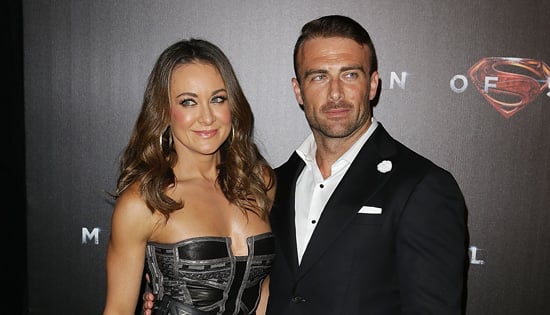 Just two months after confirming their status as a couple, Michelle Bridges and Steve “The Commando” Willis have split. Michelle’s rep released the following statement: “Steve and Michelle are no longer dating but remain close friends. After a difficult few months Steve and his partner are working towards a reconciliation.”

The trainers, who became close after years of working together on weight loss reality series The Biggest Loser, first sparked talk of a relationship when they attended several red carpet events together. At the end of May, Michelle gave an exclusive interview to Who to confirm that she and Steve were dating, making it clear that they did not conduct an affair and only went into a relationship after they had both split from their respective partners. (Michelle separated from her husband of nine years, Bill Moore, in March, but they remain friends and business partners.) It appears as though Steve is trying to make things work with the mother of his two daughters, Froso.

Australian Celebrities
The Veronicas' Jess Origliasso Splits From Fiancé Kai Carlton: "I Wish to Put This Behind Me"
by Hannah Story 23 hours ago