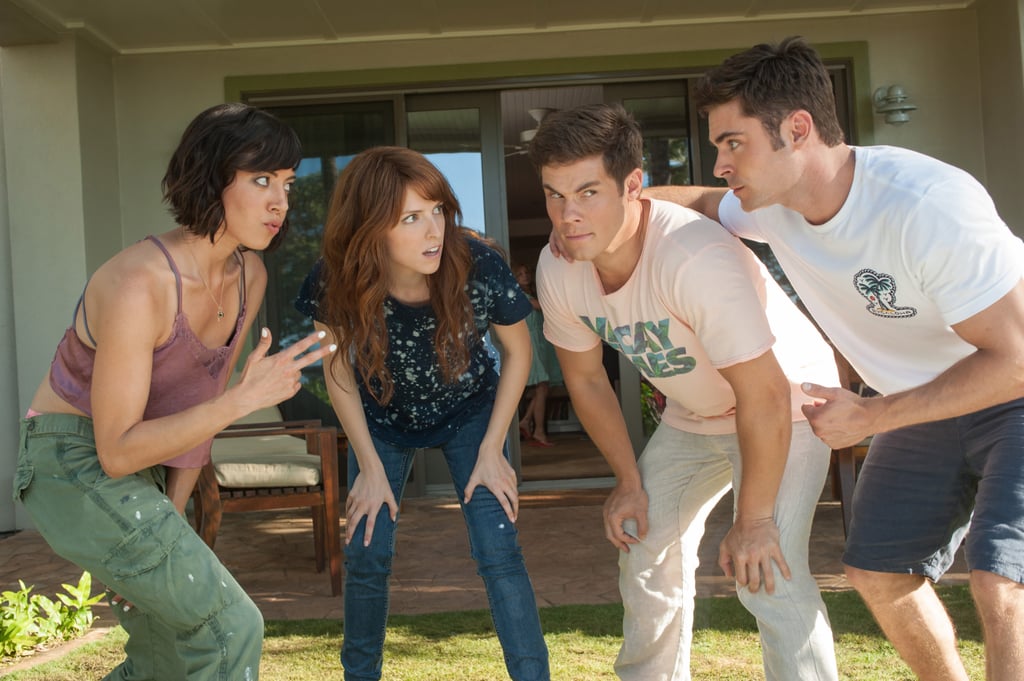 Mike and Dave Need Wedding Dates hits cinemas this week, and we're pretty pumped about it. Not only do Zac Efron and Adam DeVine portray the real-life brothers Mike and Dave Stangle in the hilarious comedy, but it also stars Anna Kendrick and Aubrey Plaza as their crazy love interests. While the four certainly make for one epic cast, there are also quite a few cameos throughout the film. If you're planning on seeing the film and don't want to miss out, be sure to check out which familiar faces make an appearance.

Movies
You're Not Alone: Aubrey Plaza Wants People to Root For Riley and Abby in Happiest Season
by Karenna Meredith 4 hours ago