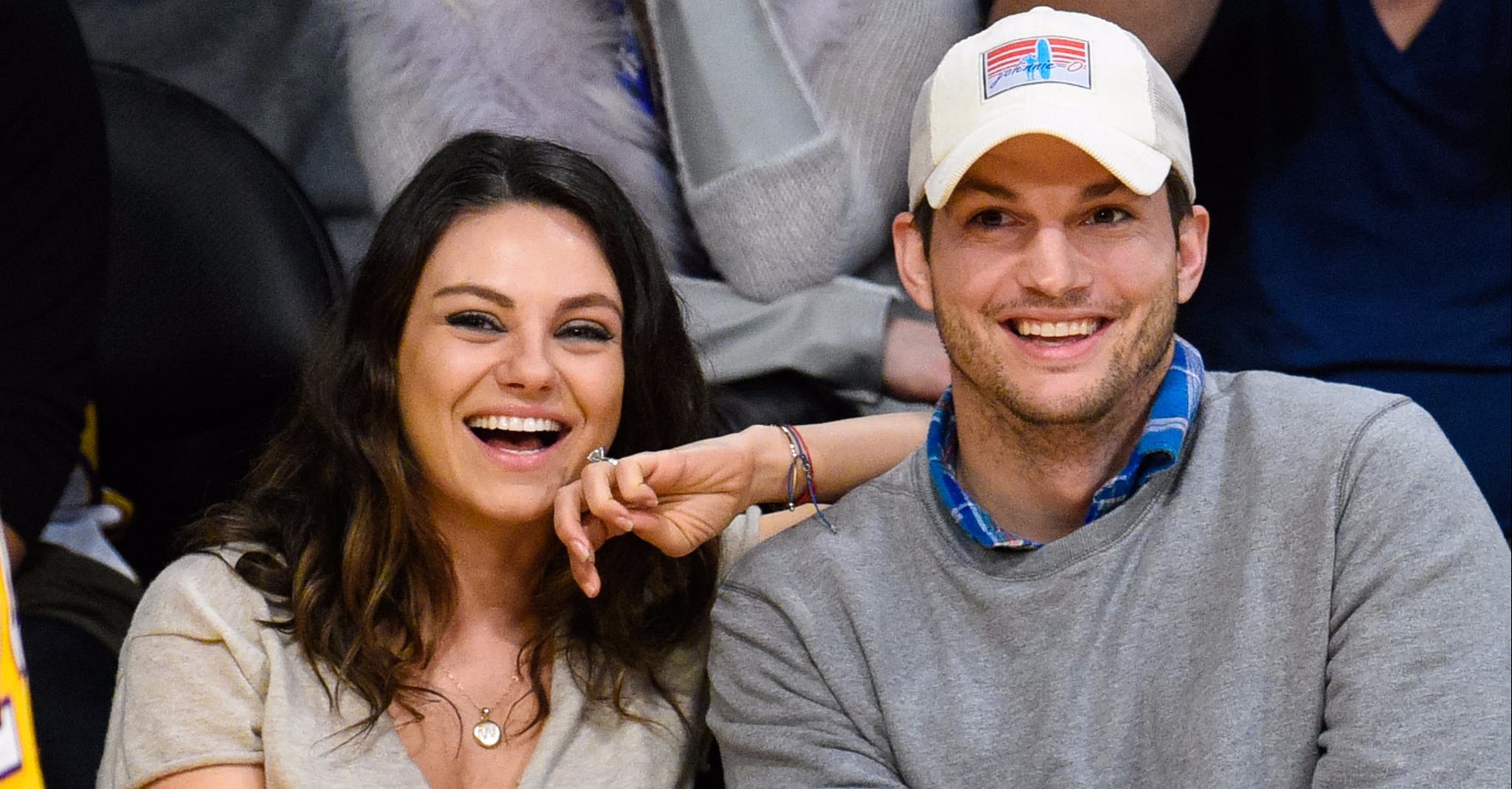 Mila Kunis and Ashton Kutcher are still in the honeymoon phase. The happy couple, who tied the knot back in 2015 and welcomed a baby girl in 2014 and a baby boy in 2016, have been very open about how they make their relationship work. "Everything Mila says is right," Kutcher once joked during an interview with Ellen DeGeneres.

The Bad Moms actress was recently asked to reveal the one thing that annoys her about her husband, and her answer might surprise you. "My husband does not annoy me. He really doesn't," she told E!. "It's an honest answer and it's the opposite of what people want to hear. I don't know if [being annoyed] happens later; we've only been married for a handful of years, and it's still very much in the honeymoon phase."

Mila also called Ashton her "partner in crime," saying, "We still love and really like each other, daily. And I'm so grateful for it every single day."

Hair
Drew Barrymore on Her Favourite Roles: "Whenever I Think of a Character, I Go Hair First"
by Jessica Harrington 19/12/20
Latest Celebrity
×