Tom Petty passed away at the age of 66 this week, and one of his celebrity fans, Miley Cyrus, paid tribute to the late music legend with a breathtaking cover of his 1994 hit "Wildflowers" from the album of the same name. Miley performed the song during a stop on The Howard Stern Show to promote her new album Younger Now. Listen to her cover above now, then check out her heartbreaking performance with Adam Sandler in honour of the Las Vegas shooting victims. 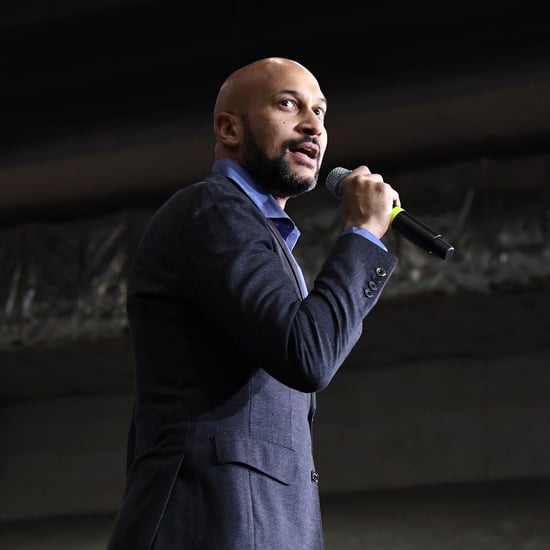 Alex Trebek
Jeopardy! Honours Alex Trebek With a Moving Tribute: "Thank You For Everything"
by Grayson Gilcrease 1 week ago

Music
Miley Cyrus's New Album, Plastic Hearts, Is Dropping in November After 2 Years in the Making
by Brea Cubit 24/10

Music
Miley Cyrus Is Making a Metallica Cover Album, and We're Ready For Her Version of Heavy Metal
by Grayson Gilcrease 21/10
Latest Celebrity
×