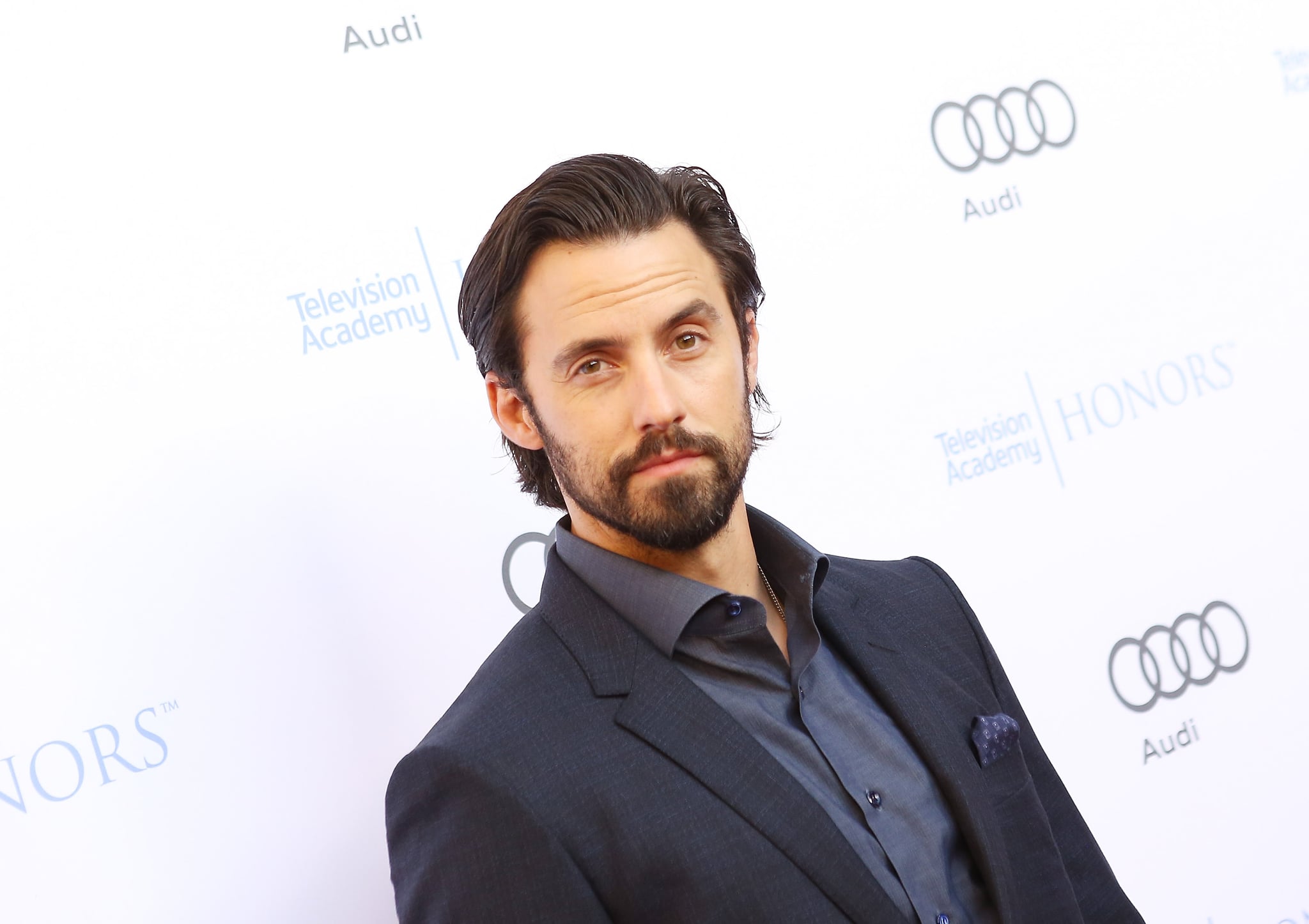 Imagine the entertainment industry today without Milo Ventimiglia. I know, it hurts my soul, too. And we have our lucky stars to thank, because the This Is Us star almost quit acting not once, but three times.

In an interview with Entertainment Weekly, Milo revealed he's been "fed up" with the industry a few times over the course of his career. After Gilmore Girls ended, and a few cancelled pilots, including the Gilmore Girls spin-off, he felt like it was increasingly difficult to catch a break. So, he'd mapped out a pretty solid Plan B. "I was going to go be an auto mechanic," he said. "In Southern California, there's this auto school and it's advertised 'Everybody Needs Mechanics', because they need those cars fixed, and I'm like, 'That's a job that's going to be in demand, so why don't I learn more than than I already know about cars and professionally fix cars?'"

Related:
22 Times Milo Ventimiglia's Smile Stopped You in Your Tracks

Thinking up a Plan B happened twice, with the third almost pushing him to leave the States altogether and put his dual Italian citizenship to good use. "I'm going to sell everything, fly to Rome, buy a motorcycle and drive around until I find a farm I can work on," the 39-year-old said. "I'm going to shave my head, grow a beard and work on a farm. That's what I'm going to do — just lead a very different life, very far away."

Just think, no return of Jess in the Gilmore Girls revival, and no Jack Pearson. Thanks for sticking it out, MV — it's definitely paid off.

Image Source: Getty
Join the conversation
This Is UsMilo Ventimiglia
More from POPSUGAR
From Our Partners
Related Posts

TV
The Pearson Family Is Back! Here's What to Remember About This Is Us Season 4
by Chelsea Dolan 2 weeks ago 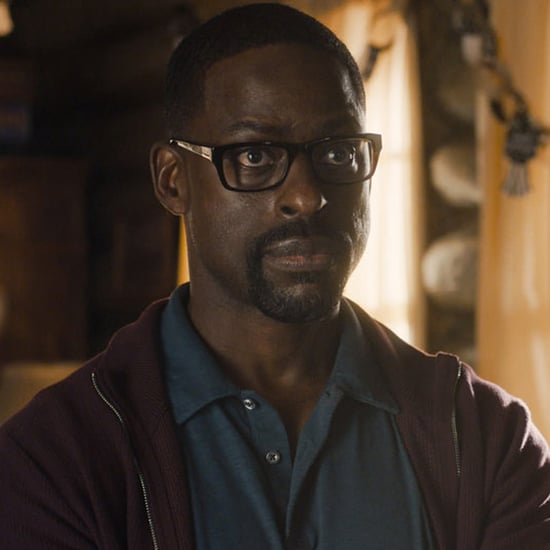 This is Us
Fun Fact Alert: Madison on This Is Us Is Married to Series Creator Dan Fogelman IRL
by Perri Konecky 2 weeks ago 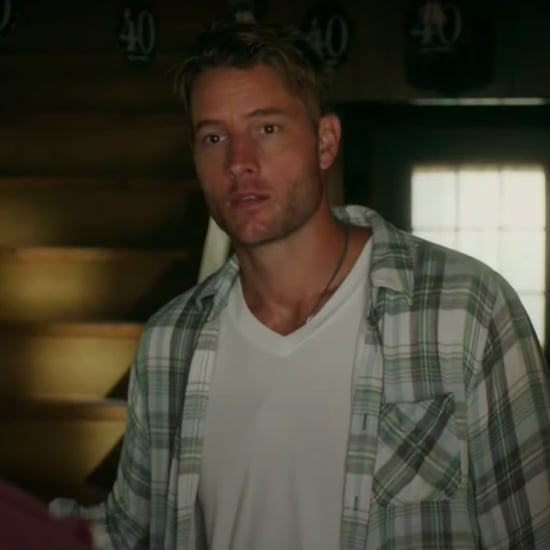 This is Us
ICYMI: Hamilton's Jasmine Cephas Jones Is the Real-Life Daughter of William From This Is Us
by Perri Konecky 01/7 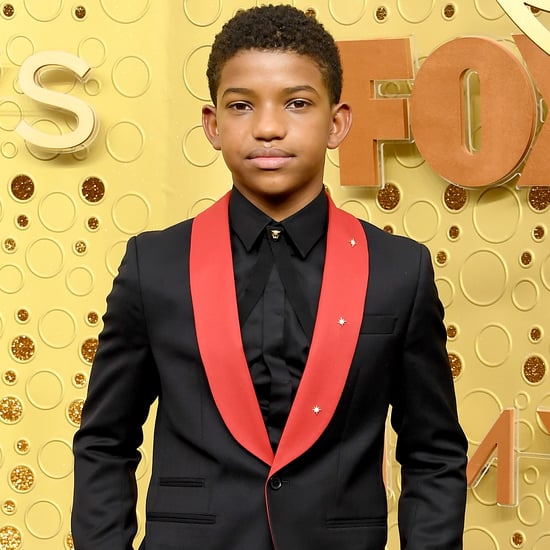 Lonnie Chavis
12-Year-Old This Is Us Star Lonnie Chavis on Experiencing Racism: "Hearts Needs to Change"
by Chanel Vargas 18/6 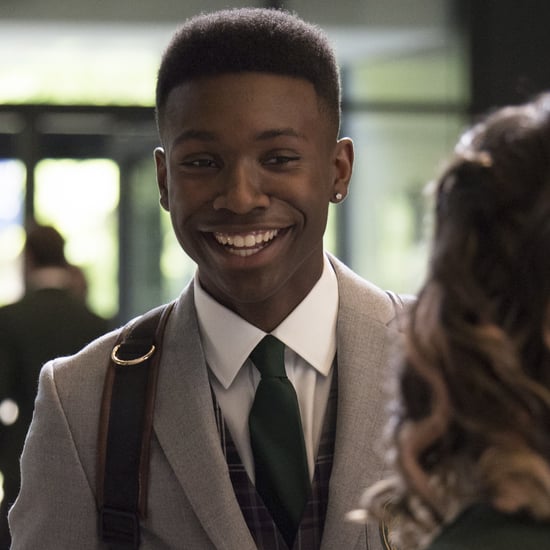