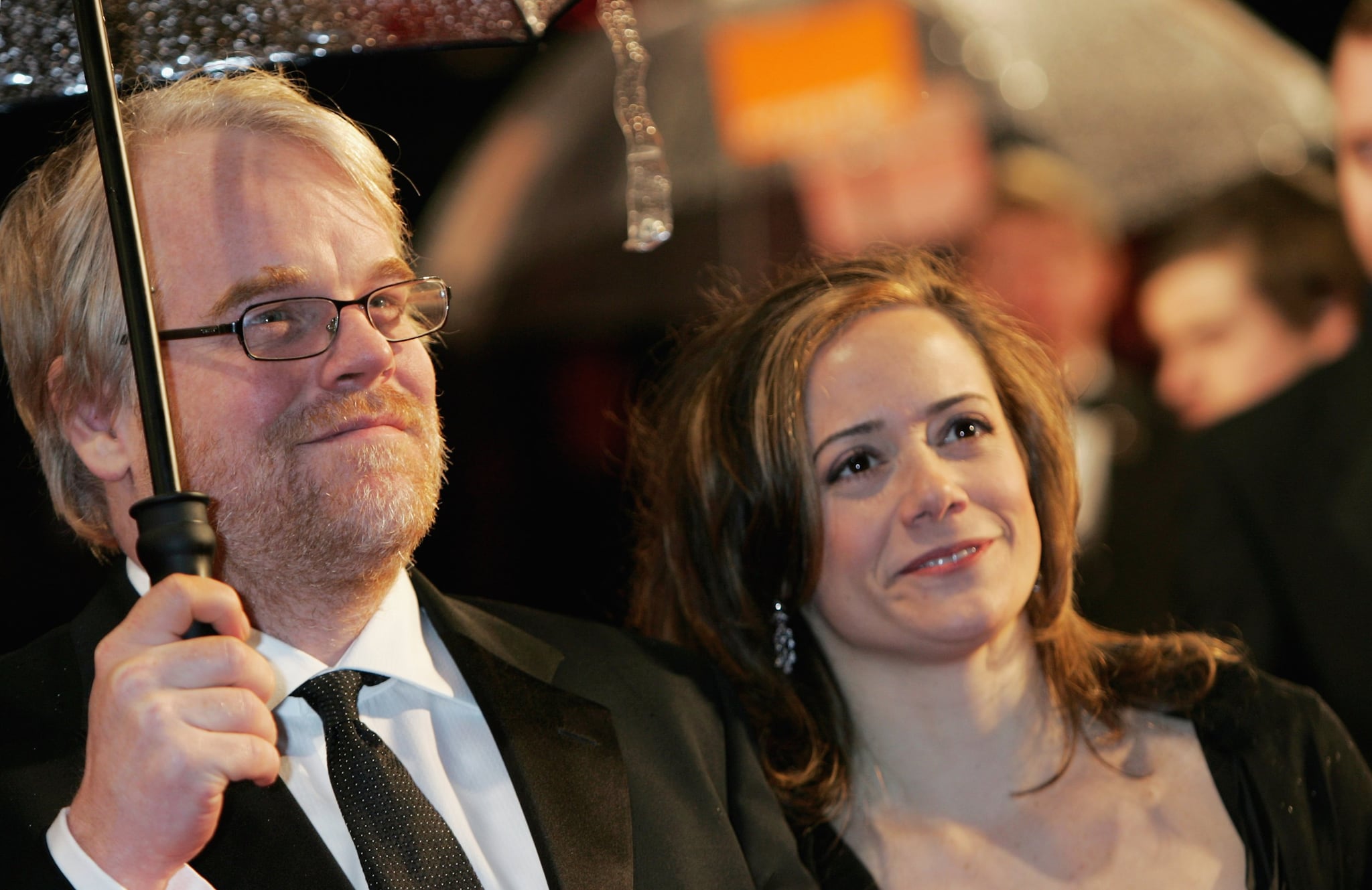 More than one year after Philip Seymour Hoffman died of a drug overdose, his partner, Mimi O'Donnell, is opening up about what her life is like now in an intimate interview with The New York Times. Mimi admitted that she was a mess after Philip's death in February 2014. She withdrew from work, read countless books on how to deal with grief, and took their children, Tallulah, Willa, and Cooper, to the beach where they could mourn their loss together. "I was pretty stubborn in my falling apart," she said. "And my kids saw all of it, because they should. What, am I going to hide it from them? I don't want them to hide it from me.'"

But after a dark year, Mimi says she's starting to come out of it. When asked how she's doing now, she revealed, "It is a ridiculous question — I don't know. There are so many people who have written beautiful books about grief, who have been able to say it much better than I, but I guess I would say that, after a year has passed, I'm able to function, if that's the right word, or be in the world a little bit differently." Mimi is also back at work, directing a play at the Labyrinth Theatre Company in New York City where she first met Philip many years ago. She revealed that she and Philip used to attend shows together because they wanted to be "taken away." She also said it's become a big part of her children's lives. "I want my kids to see me doing that," she said. "They should know that that's part of what you need to do as a person in the world." Read the full interview in the link above, then check out some of Philip's most memorable roles.