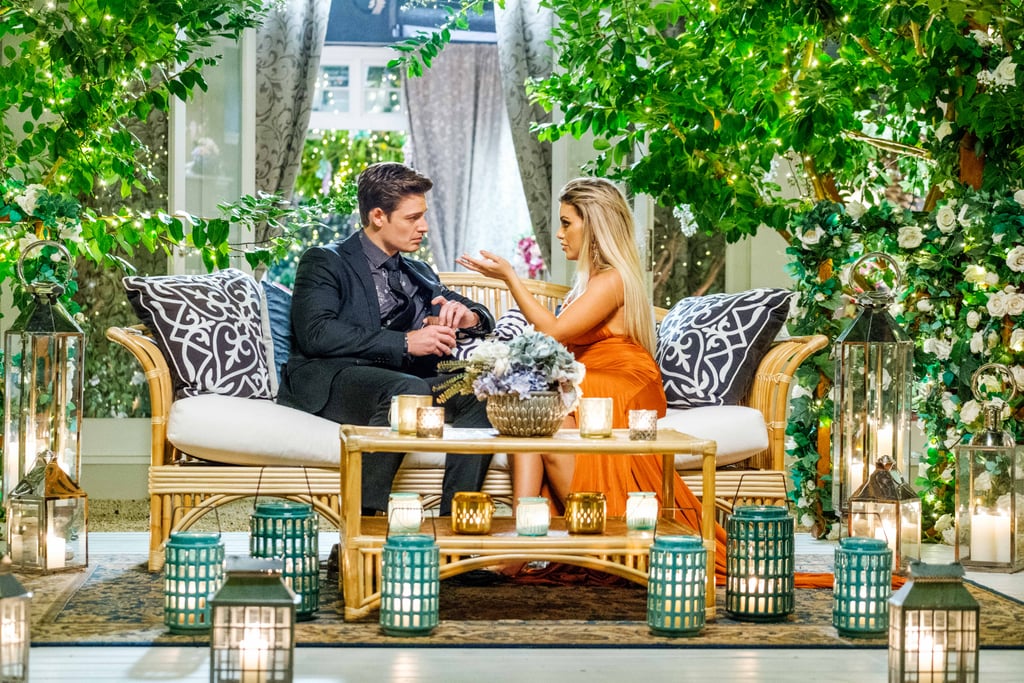 Watch: The Moment Monique Was Asked to Leave The Bachelor Mansion

Matt Agnew shocked us all when he chose not to send Monique Morley home on the last episode of The Bachelor. Having found out that Monique had referred to him as a "disgusting pig" and "dog c*nt", it seemed like her elimination was a done-deal. But, in the end, Matt figured that "everyone deserves a second chance" . . . yes, even someone who had used such, ah, colourful language to describe him.

Tonight, Matt decided it was time to clear the air once and for all, and took her aside at the cocktail party in the hopes she would finally confess to what she said. After all, as Matt explained, it wasn't even what she said that he was still so hurt by, it was her refusal to admit to it. Unfortunately for Matt, Monique only doubled-down on her insistence that she "couldn't remember" if she'd said it or not. Frustrated by what he viewed as a "cop out", Matt at last took the plunge and told her it was for the best that she left the mansion, and thus, the competition.

Despite giving her the flick, it was clear it was not an easy decision for Matt, who said his heart was "breaking" to have to make the call. But, as he noted, he doesn't want to waste him time on "someone [he] not even sure is here for the right reasons." Message received loud and clear, Matt!

Watch how it all came crashing down below.

TV
There's a Love Is Blind Holiday Package at the Resort Where the Show Was Filmed, and OMG
by Emily Forney 15 hours ago 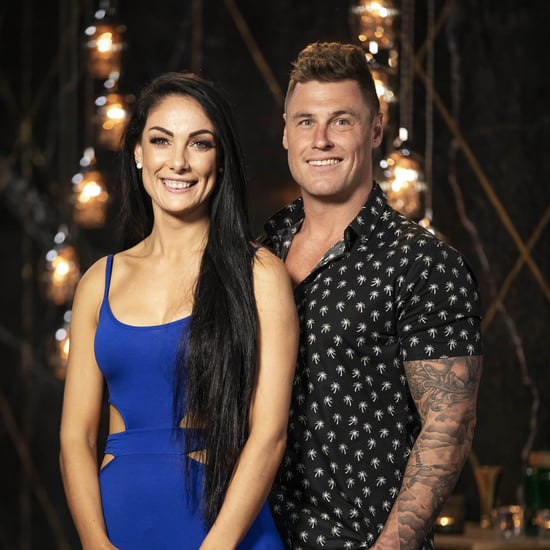 TV
Love Is Blind: Did Barnett and Amber Manage to Make Things Work Off Screen?
by Amanda Prahl 19 hours ago 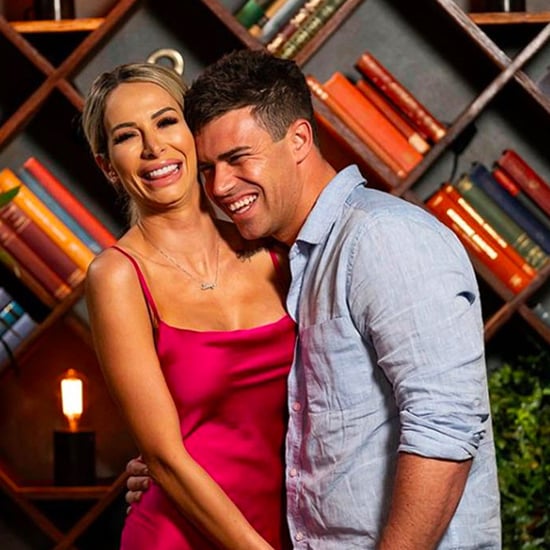