In the recent battle between Channel Seven and the Nine Network over Larry Emdur’s talent, the winners are Larry and Seven, with Larry signing a deal reported to be worth $800,000 to stay with his current employers. Larry currently co-hosts The Morning Show with Kylie Gillies, which follows Sunrise every weekday morning at 9am. Talk is that Nine were looking to replace Karl Stefanovic on the Today show and had Larry in mind for the job. (Karl is moving to a different program with the station.) He would’ve worked with Lisa Wilkinson and been direct competition for Sunrise’s Melissa Doyle and David Koch. So Seven moved quickly and re-signed Larry, giving him a much larger pay cheque. Now the Daily Telegraph is reporting that his female colleagues at Seven are unhappy with his inflated salary, but a rep has denied this, saying, “Kylie is over the moon, but has already told Larry he must now get her a present from Tiffany’s. He’s agreed.” 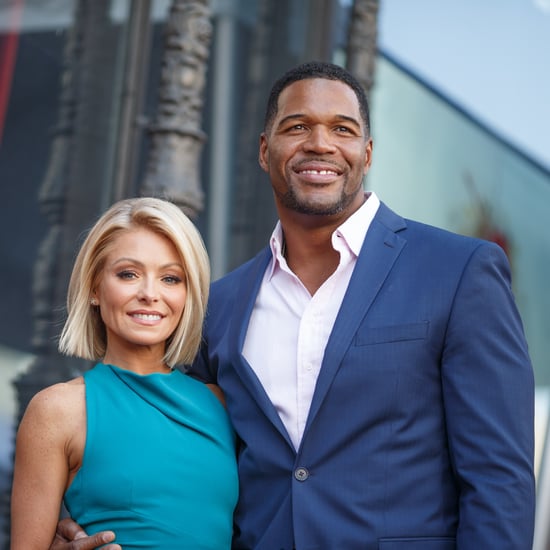 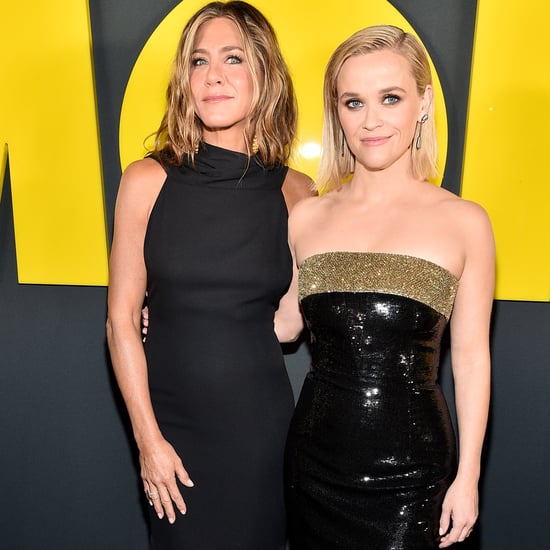 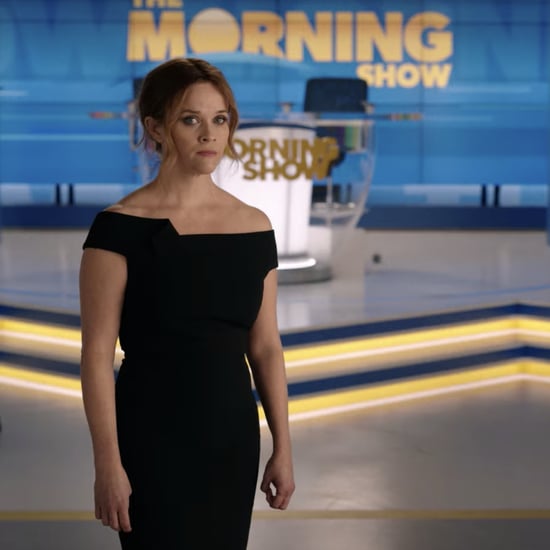